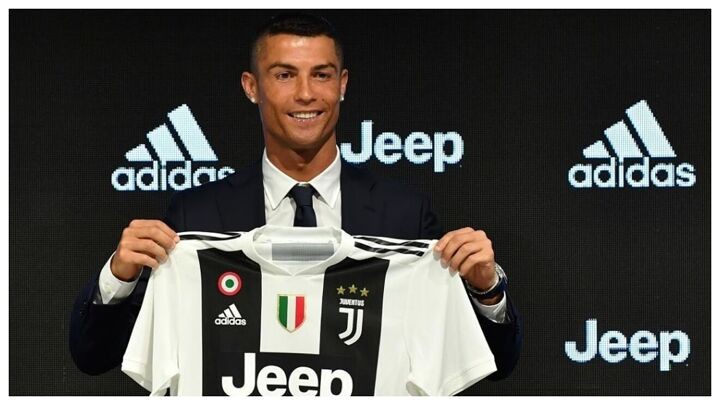 Raphael Varane's 50 million euro move to Manchester United makes him the fourth biggest sale in Real Madrid history. This figure is made all the more impressive if you consider the difficulties clubs are currently experiencing financially due to the coronavirus pandemic.

Varane leaves a gaping hole in the Real Madrid defence after a decade at the club, especially after the departure of Sergio Ramos, but the club are bringing in a significant sum of money for a player whose contract was set to expire next season.

The amount paid to Los Blancos for Varane has only been surpassed by three other players: Cristiano Ronaldo to Juventus in 2018 (105m euros), Alvaro Morata to Chelsea in 2017 (80m euros) and Angel di Maria to Manchester United in 2014 (75m euros).

Varane arrived at the club at 18 years of age for 10m euros, and leaves 10 years later for five times that figure.

This is a great piece of business for Real Madrid, who have avoided losing the player on a free transfer next summer, with Manchester United very keen to bring him in immediately rather than wait 12 months.

This could go a long way in facilitating a deal to bring Varane's compatriot Kylian Mbappe to the Estadio Santiago Bernabeu, as he would be by far the club's most expensive signing.

One of the club's main objectives was to make a big sale this summer and the Varane deal has achieved that. A few more exits may be needed before the signing of Mbappe is possible, but Real Madrid can breathe a bit easier now that this one is ticked off.