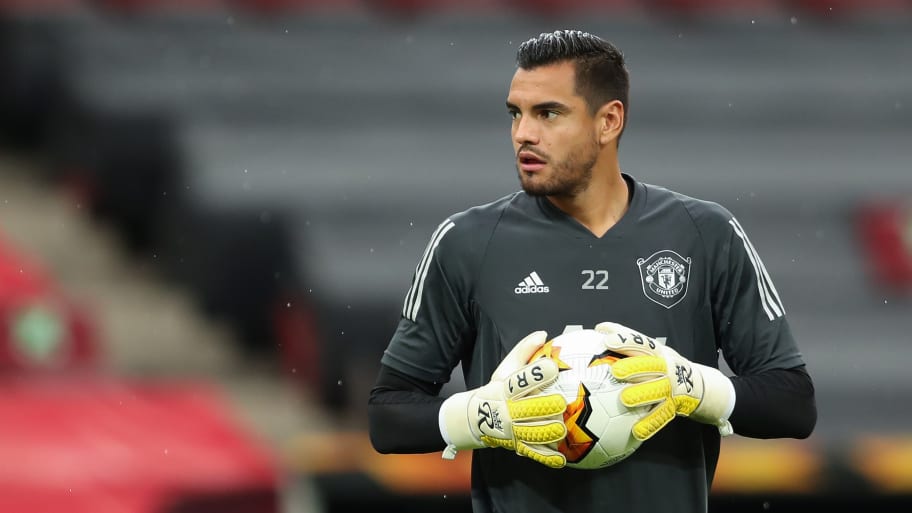 Venezia FC have confirmed the signing of goalkeeper Sergio Romero following his release from Manchester United in the summer.

The newly-promoted Serie A side have made a shaky start to the season and currently sit one place above the relegation zone with five points from their opening seven games.

Manager Paolo Zanetti will be hoping that Romero's arrival will strengthen his side at the back. Venezia kicked off their Serie A journey with a 2-0 defeat against Napoli before being soundly beaten 3-0 by Udinese and 4-0 by Brescia.

They have improved considerably since then though, picking up their maiden victory over Empoli and also securing valuable draws against fellow strugglers Cagliari and Torino.

Why did Romero leave Man Utd?

Romero - who is the most-capped Argentine goalkeeper of all time - did not feature at all for United last season after being left out of his side's Premier League squad following the return of Dean Henderson from a loan spell at Sheffield United.

The campaign prior was similarly disappointing as Romero made just 17 appearances in all competitions. Overall, he enjoyed just seven Premier League starts in his six seasons at Old Trafford.

He was frozen out of the first-team picture by Ole Gunnar Solskjaer, leading to claims from his wife that he'd been treatedly unfairly. His last appearance for the club came in the Europa League quarter-final tie with Copenhagen.

The Italian side also boast Chelsea loanee Ethan Ampadu among their ranks and Romero will be competing with veteran Finish goalkeeper Niki Maenpaa for a place in the starting XI.

It was reported that Chelsea had considered offering him a deal, before eventually deciding on former Fulham stopper Marcus Bettinelli as their number-three stopper behind Edouard Mendy and Kepa Arrizabalaga.