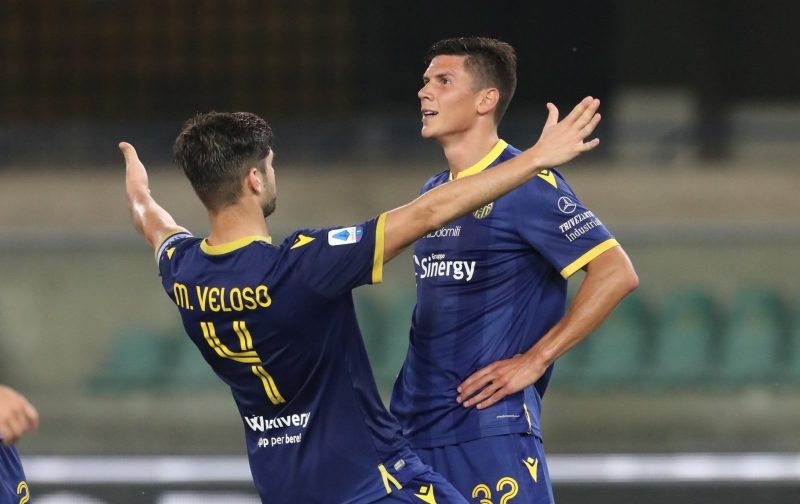 Hellas Verona came out on top in a crazy game at the Stadio Marc’Antonio Bentegodi, beating Parma 3-2 to move three points clear of the Crociati.

Both sides have ambitions of qualifying for next season’s Europa League and it was the hosts who came out on top despite falling behind early on.

Dejan Kulusevski gave another glimpse of his talent as he scored a fine opening goal inside a quarter of an hour before Samuel De Carmine levelled just on the stroke of half time.

Mattia Zaccagni put the Veronese ahead shortly after the restart but Riccardo Gagliolo leapt at a rebound ten minutes later to again level proceedings.

Matteo Pessina got the winner in the 81st minute, finishing off a counterattack with a thumping half-volley.