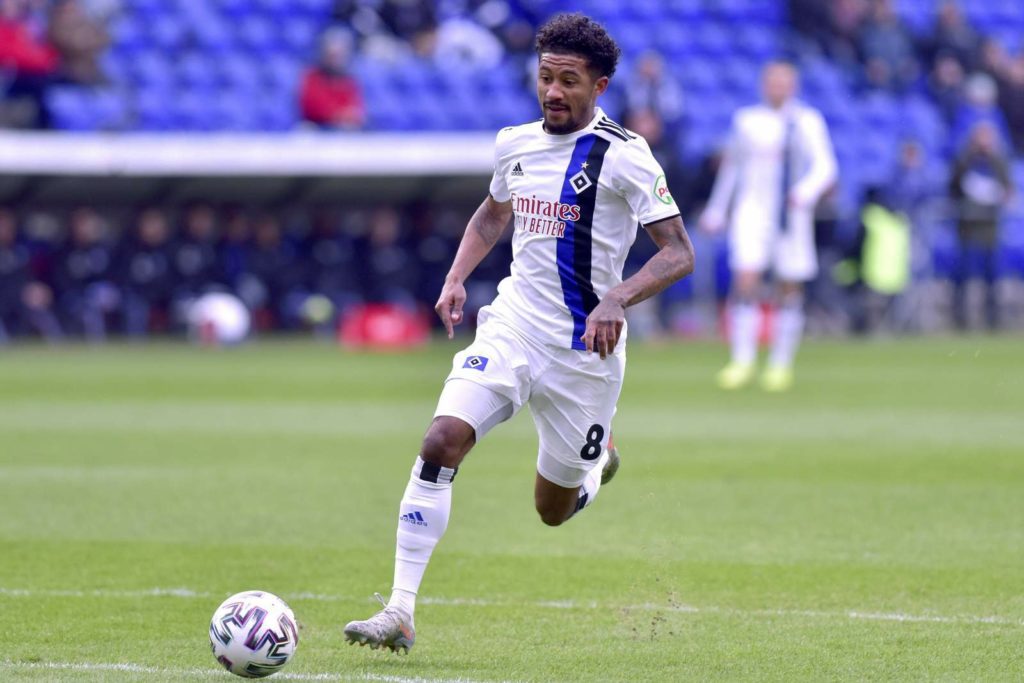 VfL Wolfsburg are set to sign midfielder Jeremy Dudziak from Hamburg SV ahead of the 2020/2021 season.

According to the Bild, negotiations between Wolfsburg and Hamburg have concluded for the transfer of Dudziak.

Dudziak is expected to sign for the Bundesliga side in the coming days for a fee reported to €2 million.

Dudziak was born in Hamburg to a Ghanaian father who was raised in Tunisia and a German mother.

He is eligible to represent all three countries at senior level but has played for the Tunisian national team in a friendly game though he can still switch allegiance.

Dudziak has previously played at the youth level at MSV Duisburg, Schalke 04 and Borussia Dortmund.

He also played at senior level for Dortmund and St. Pauli before joining Hamburg.