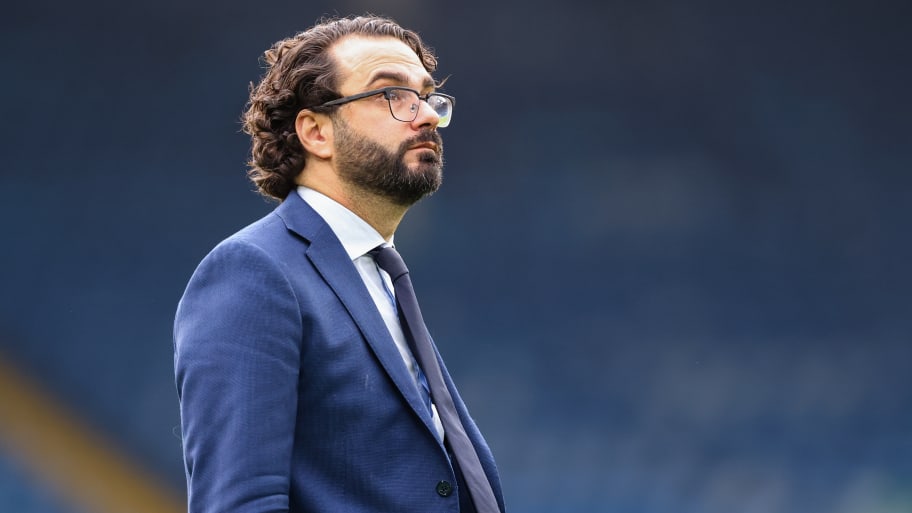 Leeds United director of football Victor Orta has shed light on the 'very complicated' decision to sack Marcelo Bielsa and opened up on hiring Jesse Marsch as his replacement.

Bielsa brought Leeds back to the Premier League following a 16-year absence from English football's top flight in 2020, securing a ninth place finish in their first season back.

The club were praised for their positive approach on the pitch, but the perfect return unravelled in the second season and Bielsa was sacked in February 2022, with Leeds narrowly avoiding relegation at the end of the season following Marsch's appointment.

In an exclusive interview with The Telegraph, Orta admitted that sacking the Argentine was a difficult call: "There was no particular moment when confidence was lost.

"There was a feeling that a change was needed and we went for it," he explained, adding: "Marcelo is and always will be Leeds history, his legacy will be eternal.

"He is the greatest manager in the club's modern era. It was a very complicated and tough decision to make, mentally difficult to manage. But it worked."

Leeds owner Andrea Radrizzani spoke in August about the moment he knew that the club would have to bid farewell to Bielsa.

Fans responded angrily to Bielsa's sacking, which Orta understood, but maintained that 'all decisions are made for the good of the club'. He then went further, explaining that the club had already been analysing potential successor before his dismissal.

"We had already started to analyse different profiles,” revealed Orta: "All we did was to bring the process forward. Jesse Marsch was one of the favourites, he was without a team at the time, and we decided on him."

Orta went further, citing Marsch's tactical prowess and the similarities in his style of play to Bielsa's as reasons why they chose the American coach, while insisting that the future is bright and that 'there is a lot of room for growth' with him in the hot seat.