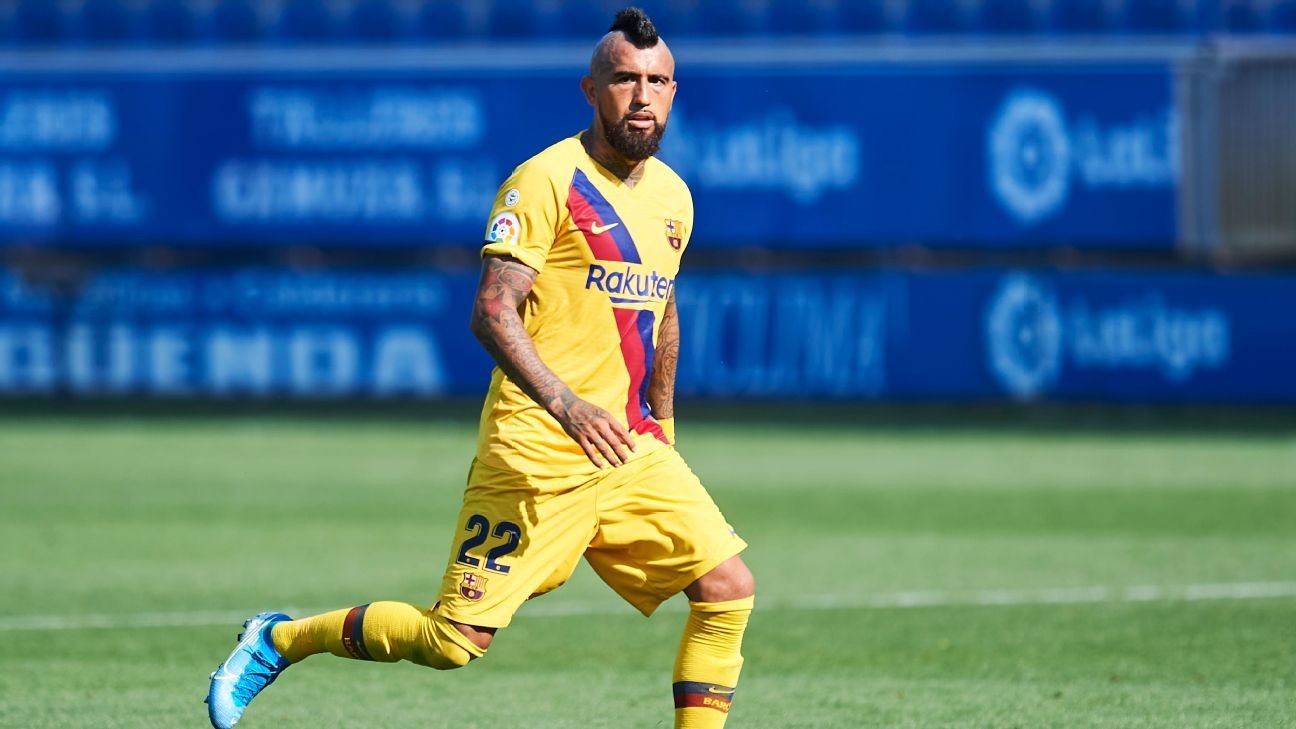 Chile international Arturo Vidal arrived to Inter Milan on Sunday ahead of an expected transfer from Barcelona.

The deal would see Vidal reunited with Inter manager Antonio Conte, under whom he won three Serie A titles in a row at Juventus.

Conte had been keen to seal Vidal's signature a year earlier when he took over at San Siro, but was unable to finalise the deal.

Vidal had won a league title in every season from 2012 until his streak was ended when Barcelona finished behind Real Madrid in La Liga last season.

From 2012 to 2015, Vidal won four Serie A titles with Juve, then he won the Bundesliga in each of his three seasons with Bayern Munich, before he won La Liga in his debut campaign with Barca.