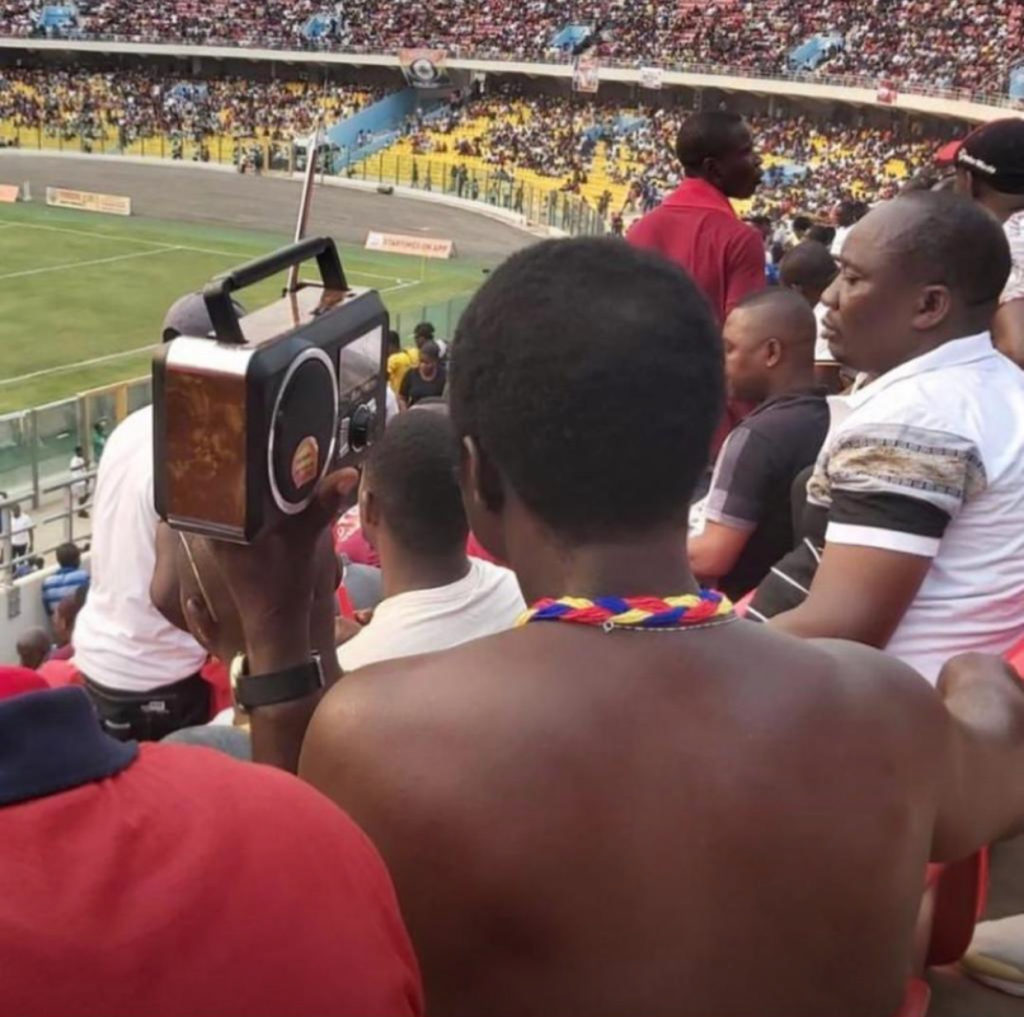 There was a massive turnout in the Super Clash encounter against Hearts of Oak and Asante Kotoko at the Accra Sports Stadium on Sunday.

Asante Kotoko won the bragging rights against fiercest adversaries after beating them 2-1 in Week 6 of the ongoing campaign.

The Porcupine Warriors shot into the lead after just 11 minutes on the clock through Justice Blay's powerful header.

The Phobians recovered from the shock and deservedly hit back courtesy Joseph Esso in the 64th minute.

The Porcupine Warriors won the match thanks to a controversial last gasp Naby Keita's controversial winner in the game which looked destined for draw before a 39,000 sell out crowd.

It was a record attendance in Ghana football since Kurt Okraku succeeded Kwesi Nyantakyi as president of the Ghana Football Association.