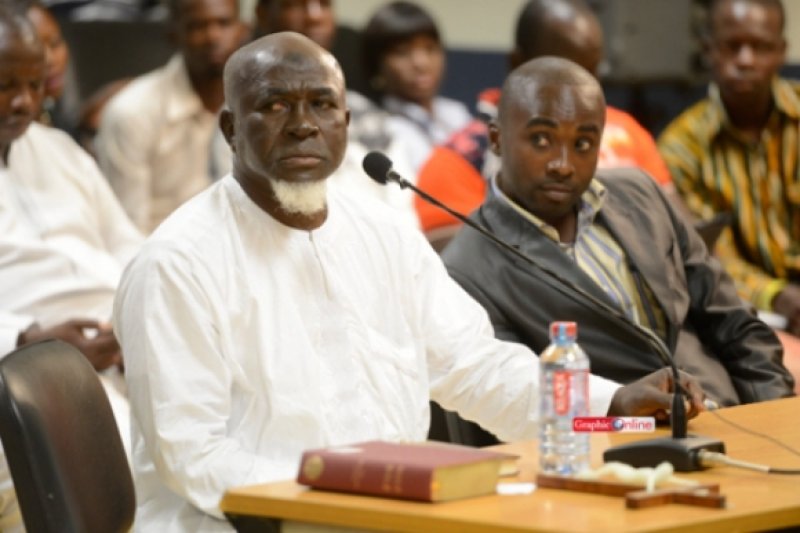 Bankroller of division one side King Faisal Babies, Alhaji Karim Grusah insists language won't be a barrier to his ambitions of becoming the next GFA President.

Grusah boosts his English is better than that of current CAF president Ahmad Ahmad and his predecessor Issa Hayatou but they both have risen up to rule African football.

The veteran football administrator has declared his intentions of running for the vacant FA seat following the collapse of the former administration.

However, many football followers have questioned his proficiency in English language.