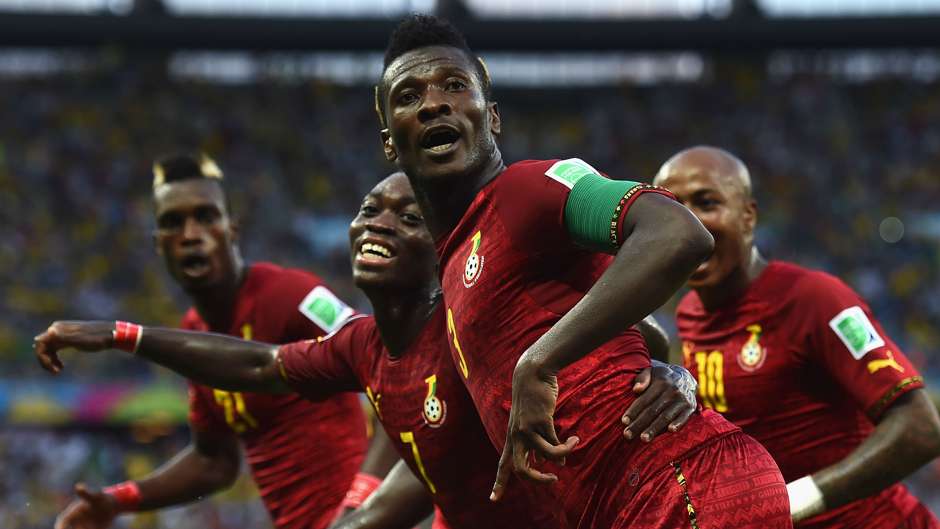 Black Stars forward Asamoah Gyan remains the most loved player in the team after he was mobbed by fans of the national team at the Police Officers Stadium in Dubai.

The striker was a second half substitute in Ghana's pre-AFCON friendly against South Africa on Saturday, a game the Black Stars drew goalless.

The 33-year old climbed off the bench and nearly grabbed the winner for the West Africans after his stronger header glance the upright, drawing a rousing applause from the fans.

After the game, the Kayserispor attacker who nearly quit the Black Star ahead of the camping in the United Arab Emirates was mobbed by fans who wanted to take pictures with the legend.

The team will leave the United Arab Emirates on June 20th for the tournament which begins on June 21st.

Ghana have been drawn in group F alongside Cameroon, Benin and Guinea Bissau.