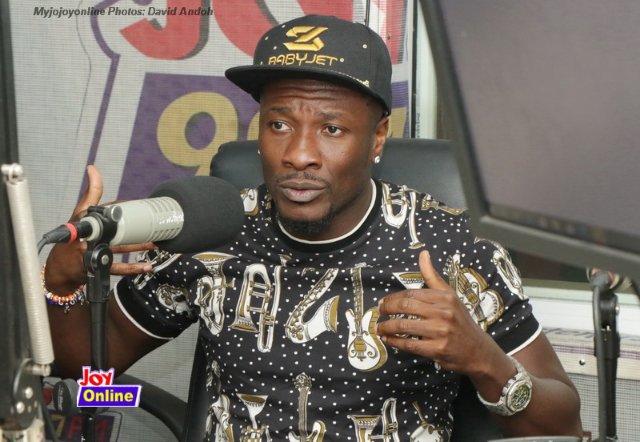 General captain of the Black Stars Asamoah Gyan has been speaking about his Baby Jet U-16 championship, a tournament he has been championing since last year.

According to the legendary Ghana forward, he is aiming to inspire the future insisting that's the only way to unearth another Michael Essien, an Asamoah Gyan and a Sulley Muntari.

The 33-year old who was stripped off the captaincy ahead of the Nations Cup in Egypt in the summer also opened up on events at the competition.

And Gyan also confirmed his departure from Turkish side Kayserispor.