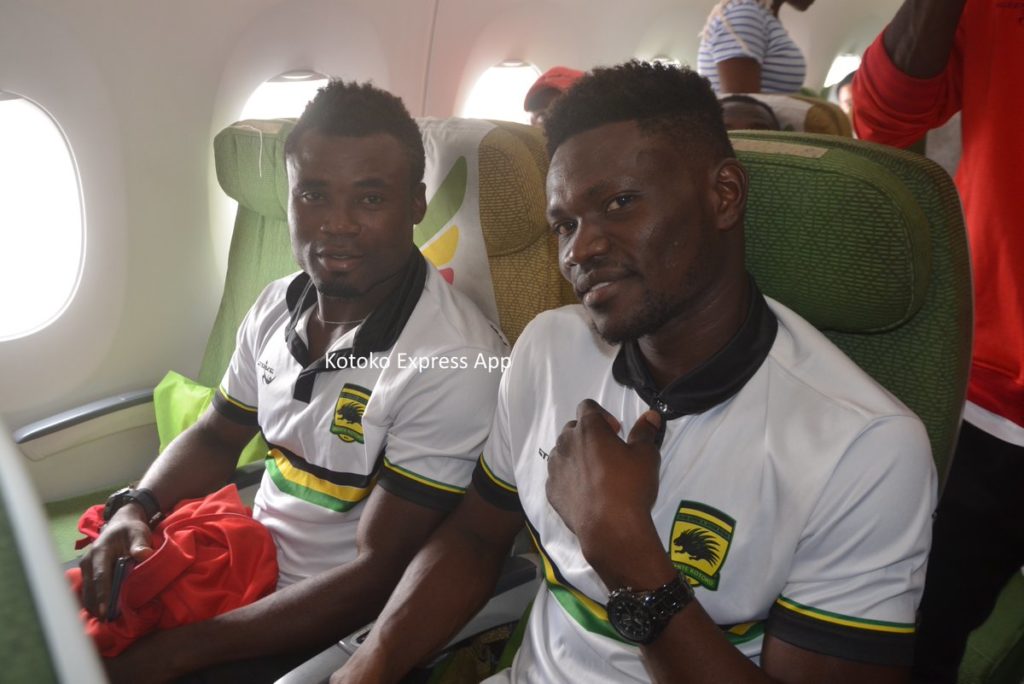 The Porcupine Warriors have their work cut as they have to beat Zesco United in this final group game to secure qualification to the quarter-finals of the competition.

Head coach of the team has named an 18-man squad for the game with some key players missing out.

Songne Yacouba and Daniel Nii Adjei are missing from the 18-man squad named by the coach for the game.

Yacouba who has been one of the outstanding performers of the team will miss the game due to suspension.

Kotoko defeated Zesco United by 2-1 in the first leg at the Baba Yara Sports Stadium on match day two.

Below is the 18-man squad