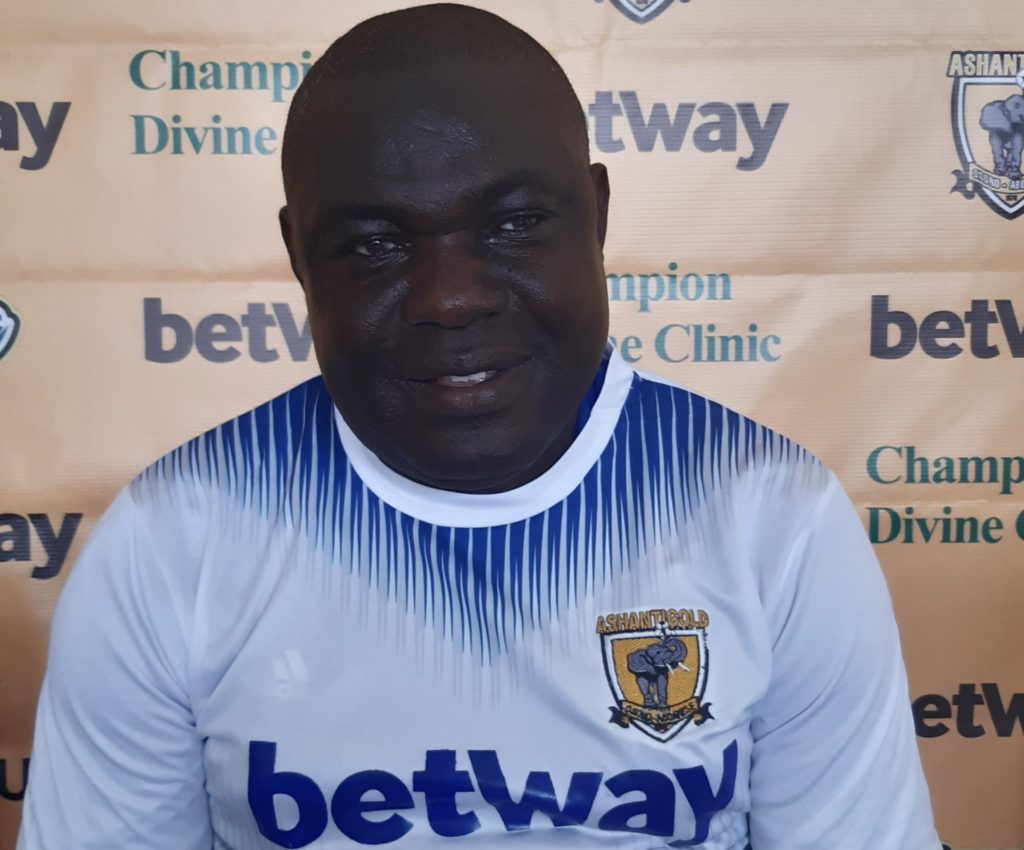 The Miners were beaten 1-0 at the Len Clay stadium on Saturday despite dominating the game from start to finish.

They were also a bit unlucky after hitting the crossbar in the first half.

"I will say I am not happy today but it has happened so we have to take it like that." he said.

"It is true we played almost 70% of the game, had a lot of chances and squandered all of them."

"Unfortunately they had only one chance and were able to make good use of it."

AshantiGold will head to Tarkwa on the weekend to face Medeama SC in their next league game.