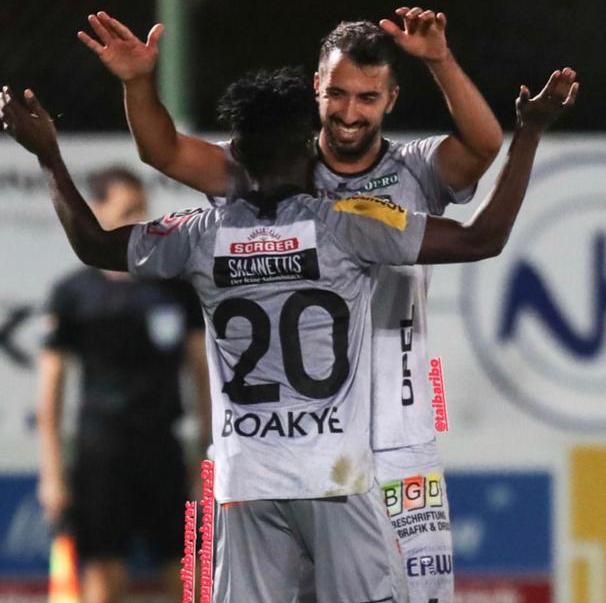 Augustine Boakye scored his first goal in the Austrian Regionalliga on Saturday to help Wolfsberger AC II draw 1-1 with Stadl-Paura.

The former WAFA midfielder delivered a trademark missile from outside the box to open the scoring at the Stadion Sankt Andrä.

But his 30th minute lead was cancelled out three minutes into the second half by Petar Baric.

Boakye has already made one appearance for the WAC First Team and even scored on his debut in the Austrian Cup.

He has been playing with the second team to help him adapt to the new environment in Austria.