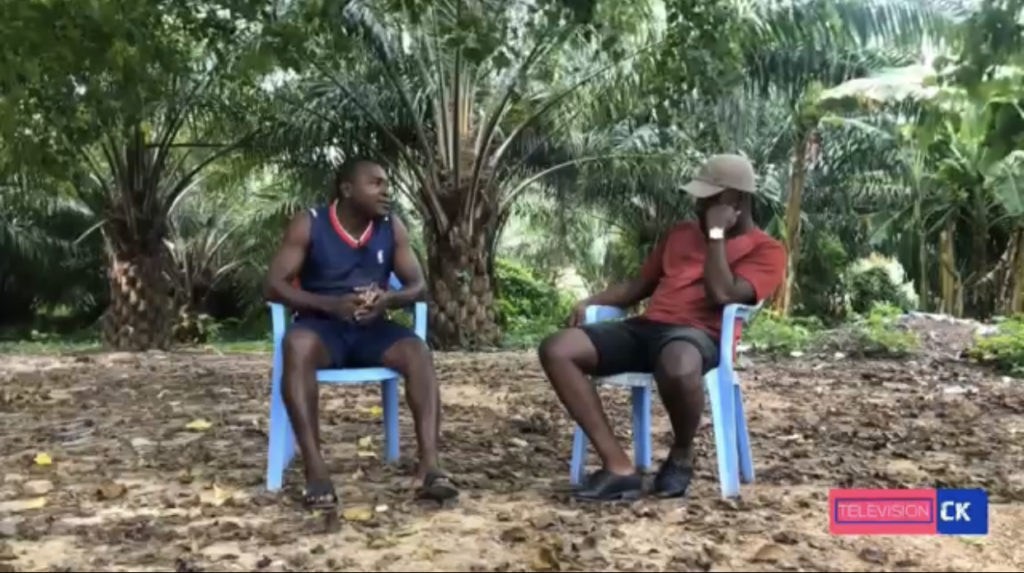 Former Bofoakwa Tano forward Baffour Gyimah has narrated how he nearly went mad after he was dropped from Ghana's U-17 team for the 1999 FIFA World Cup in New Zealand.

Gyimah was key member of the Black Starlets squad during the qualifying campaign for the 1999 FIFA World Cup.

The ambidextrous forward was however omitted from the final squad by coach Sir Cecil Jones Attuquayefio.

According to Gyimah, he almost went insane after the coach broke the news to him that he will not be taking part in the tournament.

"It's about time our leaders put their selfish gains aside and think about the country. When the coach [Jones Attuquayefio] revealed his final squad I realized my name was not part so I was caught in deep shock. I bent down my head and started crying. By the time I raised my head, the players I was friends with in camp couldn't believe it and I saw the disappointment on their faces," Gyimah disclosed to Jeffries Sintim Koree Chaskele on Television CK.

"I cried like a baby because I did't expect that I was going to be dropped. The Director came to ask me about the time we'll be departing for the tournament, but I couldn't answer. He was the reason I even cried more because the next thing that came out of his mouth that 'oh Ghana'. He stood there for about five minutes as he was in deep shock."

"Had God not intervened like I'd have gone mad because I was so hurt."

Watch the full video below;