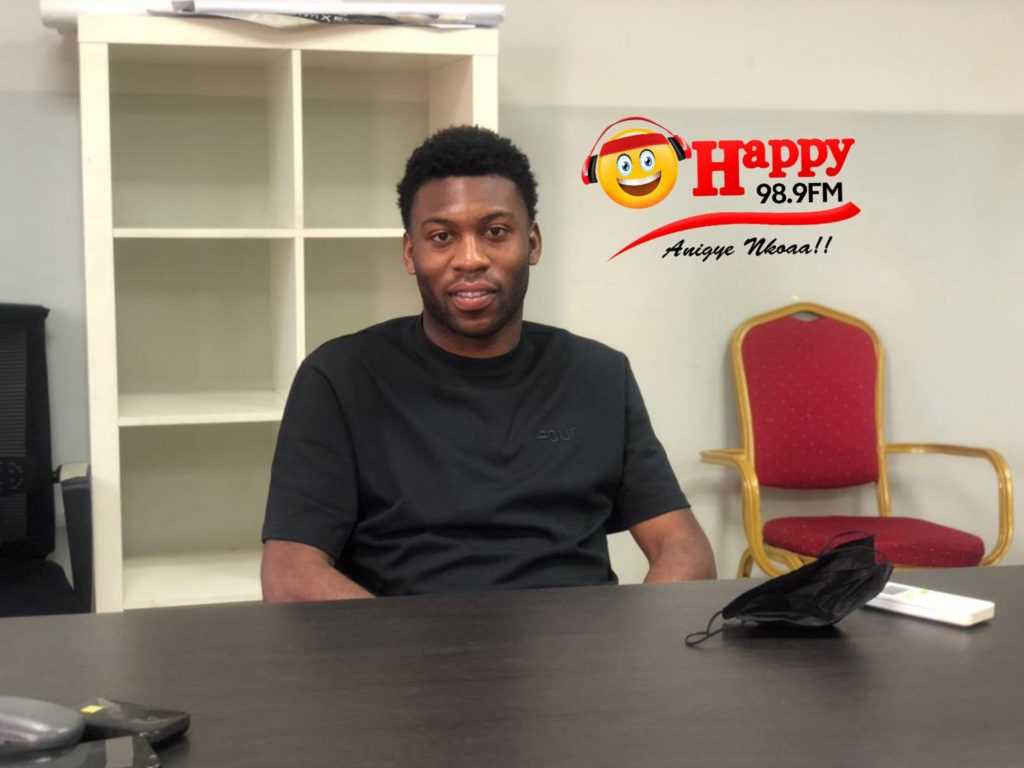 The championship which was delayed for a year due to the COVID-19 pandemic started on Friday night with Italy cruising to a 3-0 victory over Turkey.

One player missing the tournament is Fosu-Mensah of Holland, but whiles on holidays in Ghana, he spoke about the chances of the Netherlands and his excitement for the start of the tournament.

Although Fosu-Mensah could not make Holland manager Frank de Boer's team for the Euros, the Dutch-born Ghanaian is confident of the chances of the 1988 champions.

The 23-year-old also believes the hopes of the Oranges lie of another Dutch-born Ghanaian, Memphis Depay.

"I think it's a very good team. They've had injuries as well, the captain Van Dijk is injured and now Donny Van de Beek left the camp with injury but they have a good team and a good coach.

"They can work in different systems, and definitely they are a team to watch and have a chance at the Euros. I will be supporting them."