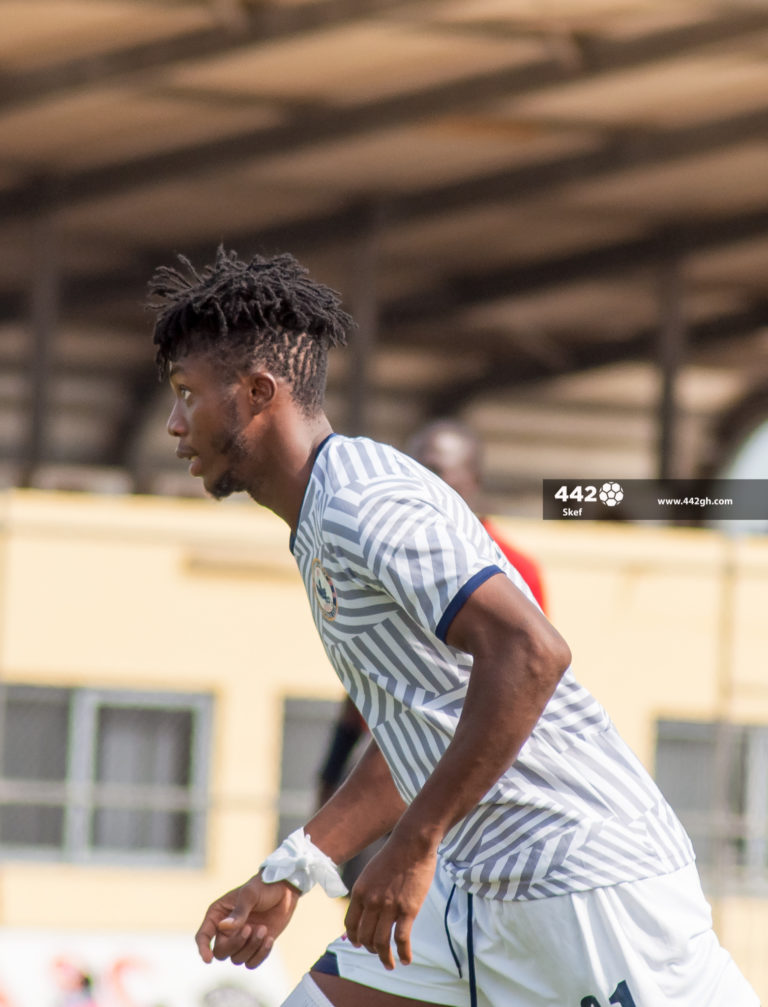 Berekum Chelsea attacker Bright Amponsah has become the player to score the fastest goal in the 2020/21 Ghana Premier League after netting just 23 seconds into the game against WAFA.

Amponsah took advantage of a poor defending by WAFA to score from a rebounded effort.

But his goal was cancelled 21 minutes later by Justus Torsutsey and within sixty seconds WAFA took the lead through Enoch Asubongteng.

Stephen Amankona leveled before half time from the spot for Berekum Chelsea.

However, WAFA had the last say when Issah Basit snatched the winner in the 48th minute.