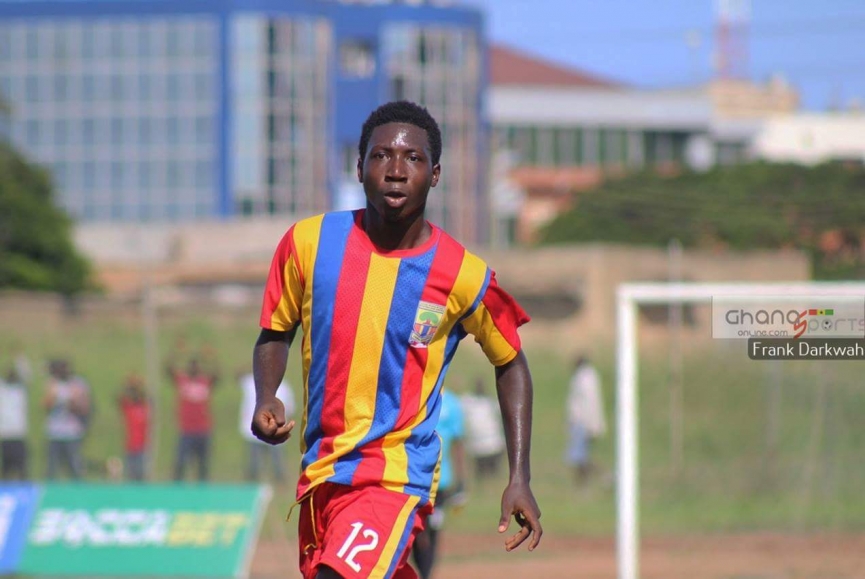 Hearts of Oak duo William Dankyi and Richmond Ayi have wished the club a happy birthday from the Black Meteors U-23 Africa Cup of Nations base in Egypt.

The Rainbow club is the oldest club in the country and they turned 108 today, November 11 and their two players have videos to wish them a happy birthday.

The duo urged their supporters to keep rallying behind the team in their bid to annex next season's Ghana Premier League title.

The Phobians as part of their anniversary will today cut sod for the construction of the Pobiman Academy Project.

Hearts of Oak Sporting Club, commonly referred is a professional sports club based in Accra was founded on 11 November 1911.

The team's current coach is Kim Grant and is preparing the club for the upcoming Ghana Premier League.