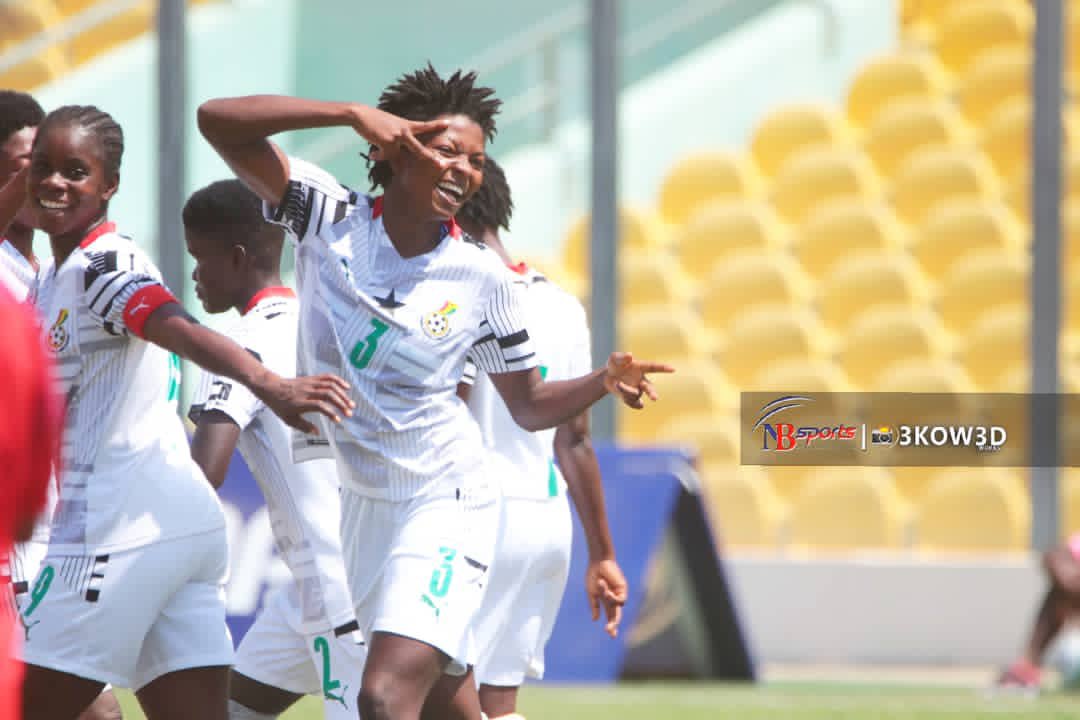 The former FIFA U-17 World Cup golden boot winner was at her usual best as she hit a brace to add to Doris Boaduwaa and Suzzy Dede's goals in the 4-0 thrashing of the North Africans.

The Moroccans defeated the same team last Thursday in Accra in the first of the doubleheader friendlies lined up by the FA.

Following the first leg loss, the Black Princesses were eager for revenge which they served their opponents in a devastating manner.

The Black Princesses are preparing ahead of the FIFA U-20 Women World Cup qualifiers after some weeks in camp.