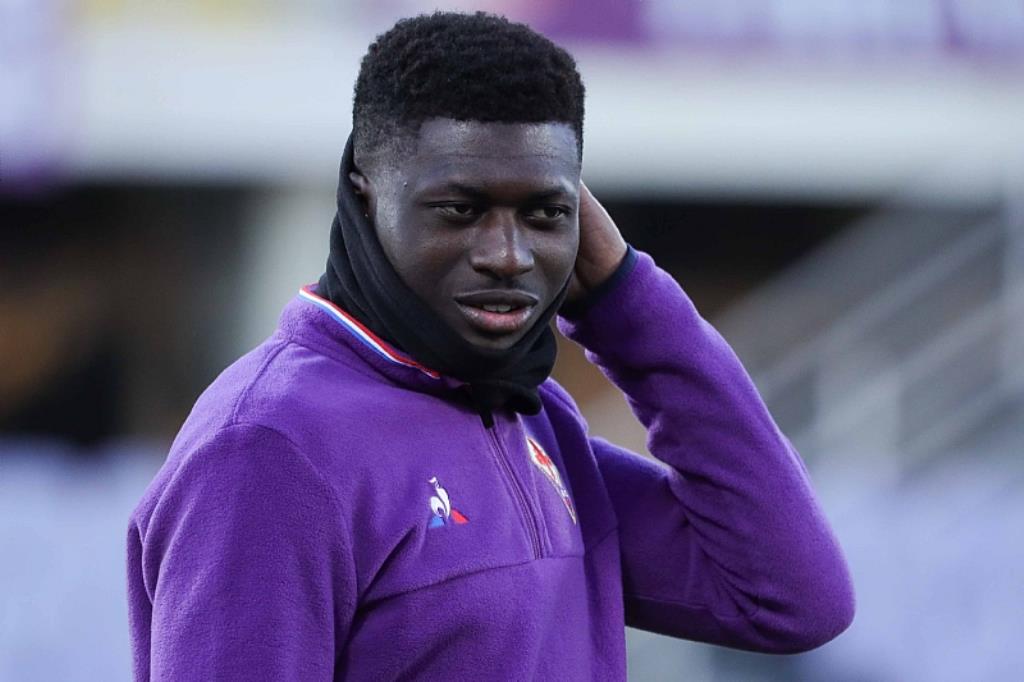 Black Stars coach Otto Addo stated that he was shocked to learn of Alfred Duncan's retirement from international football.

Duncan does not want to be called up for national duty again, citing unfair treatment by the Ghana Football Association and the Black Stars’ current and previous technical teams.

The former Sassuolo player said in a statement that he has been “humiliated, discriminated against, and left aside for years.”

Duncan, who made his Black Stars debut against Mozambique in a 2016 Africa Cup of Nations qualifier, retires with nine appearances and no goals or assists.

Speaking at a press conference ahead of Ghana’s 2023 Africa Cup of Nations qualifiers against Madagascar on Wednesday, the coach said that the Fiorentina midfielder was in his plans.

Addo revealed that he approached Duncan about a call-up, but the midfielder turned him down.

Duncan's decision to end his international career at the age of 29 surprised him. d.

“The last time I spoke to Alfred Duncan was in February, I gave him an invite but he declined and told me his reasons and I accepted it as a coach,” Addo said.

“I approached Duncan about a call-up, but the midfielder turned me down. Duncan’s decision to end his international career at the age of 29 surprised me”

“Last time I called was February. I wanted to invite him. He told me the reason why he didn’t want to come. It’s hard for me to understand”

“He has the opportunity to join a team going to World Cup but he has his reasons. I have to accept it”, Otto Addo added.