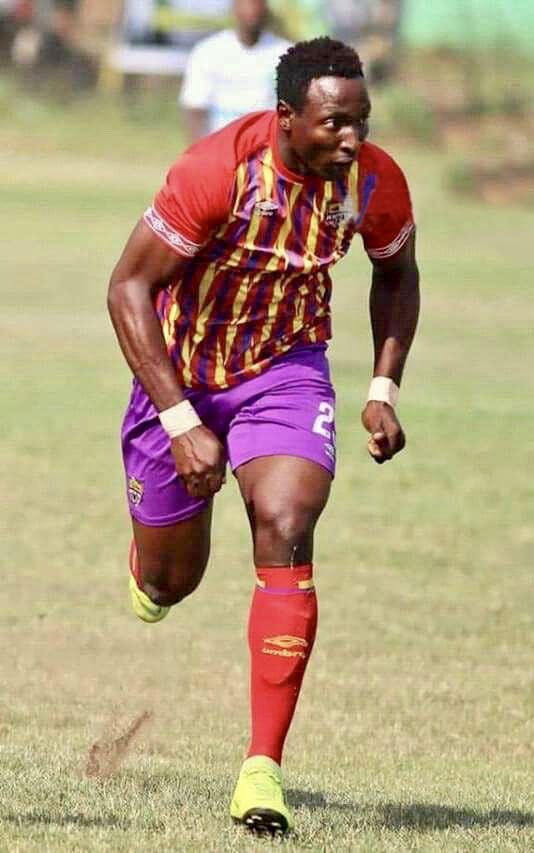 Hearts of Oak striker Kofi Kordzi's superb free-kick against Ebusua Dwarfs has been voted the club's Goal of the Month for January.

The bulldozing forward clinched the Phobians maiden three points of the season against Ebusua Dwarfs during Week 3 of the ongoing Ghana Premier league campaign.

Hearts of Oak had taken the lead in the game through Joseph Esso's 31st minute free-kick strike.

The Rainbow Club extended their advantage in the 55th minute thanks to a Pjanic-esque free-kick by Kofi Kordzi before Albert Hammond grabbed a consolation for Dwarfs in the 69th minute.

Kordzi's goal did not only earned the club's first three points of the season but also won him the goal of the month for January.

The former Pure Joy poacher has since added two goals to his tally and is expected to score a few more before the end of the season.

Watch Kordzi's goal against Dwarfs below;