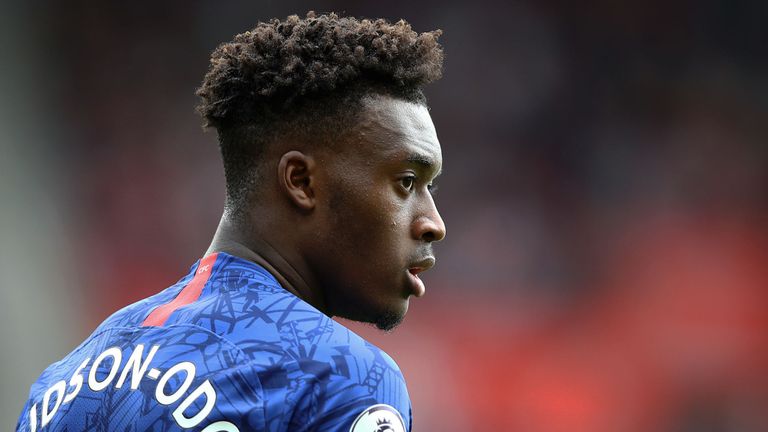 Chelsea winger Callum Hudson-Odoi has spoken out about the effect of the club’s transfer ban.

The Blues were unable to sign new players ahead of this season, but have coped remarkably well in difficult circumstances.

For someone so young, @Calteck10 speaks really well, when interviewed, as do most of the @ChelseaFC younger players. #CFC pic.twitter.com/AXlNDfo3Q3

The 18-year-old has made four appearances since returning from long-term injury this season.