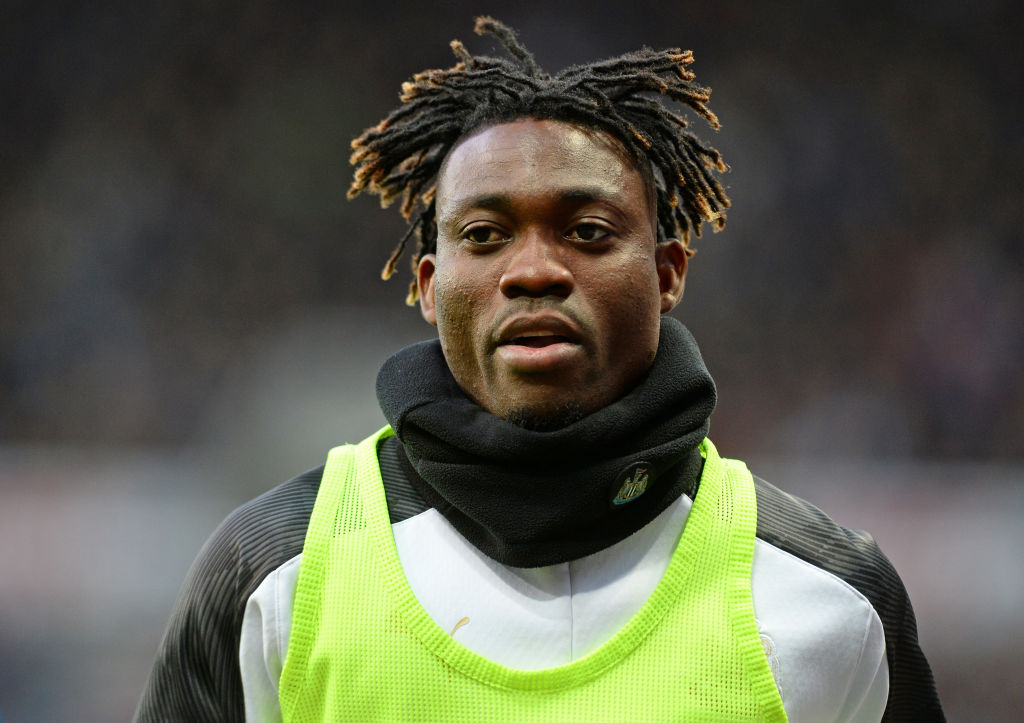 President of Cheetah FC Abdul Haye Yartey has shared a motivating tale about how Christian Atsu’s determination to make a mark in Europe saw him turn down a big money loan deal from Ghana Premier League side Berekum Chelsea.

Atsu spent some of his education at the defunct Gomoa Fetteh Feyenoord academy before leaving to join Cheetah FC.

The nimble footed winger showcased his talent at an early age which prompted several local clubs including Premier League giants Berekum Chelsea to make a mouthwatering bid for him.

He however left the shores of Ghana at a tender age, signing for Portuguese Liga NOS giants FC Porto in 2009.

But Cheetah FC boss Haye Yartey, who nurtured the likes of Alhassan Wakaso of Vitoria SC and several other Ghanaian players, Atsu’s career path could have taken a different turn but his inner belief to succeed in Europe aided him to become a top player.

"After we secured an invitation for Atsu to go for a trial at Porto, former Berekum Chelsea bankroller [Emmanuel] Kyeremeh requested to have the boy on loan but we told him the boy had to go to Portugal. It was left with ten days to the end of the January transfer window so Kyeremeh said that I know this boy will go and come back so take this money and do a loan deal for us," Yartey disclosed to Betty Yawson on Untold Stories.

"That was my first big money in football. It was $5,000. He said, take this money because when Atsu goes to Portugal you're going to command $30,000 to $40,000 transfer fee but we can give you that money here because [then coach] Steve Polack ordered that Atsu should move straight to Berekum Chelsea.”

"But when Atsu sat in the Airplane, he sent me a text, it's unfortunate that I have lost that phone recently because I decided to keep the message. He said Mr. Yartey thank you very much for everything you've done for me. He said I knew you could do something big for me that's why I kept faith in you. He told me not to spend the remaining balance of the money.”

"He said and I quote keep it and send it back to them [Kyeremeh] later because I will not return without securing a contract at Porto. He said I'm going to play football to the highest level," he concluded.

Watch the full interview below;

Atsu has played for quite a number of clubs in Europe since leaving FC Porto in 2013.

A full international with over 63 caps since his debut in 2012, Atsu has represented Ghana at the 2014 FIFA World Cup and two Africa Cup of Nations tournaments.