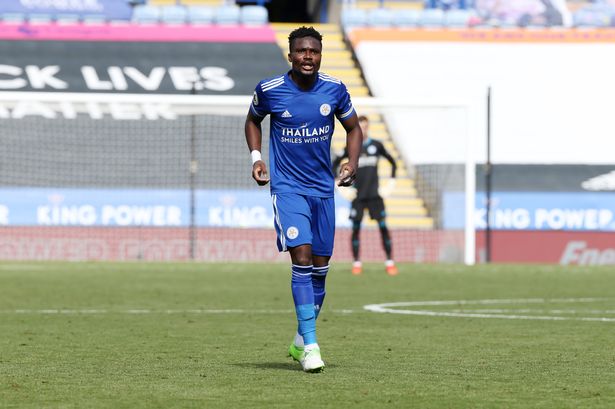 Ghana defender Daniel Amartey scored a goal on his injury return for English side Leicester City against Blackburn Rovers in a pre-season friendly on Saturday.

The game ended 1-1 with the Championship side.

Amartey picked up an ankle injury in 2018 and has rarely featured under Brendan Rodgers with the player having been used in a number of positions in the team.

His last appearance for the first team was in October 2018 when he started in a 1-1 draw against West Ham United.

The Black Stars defender has been out of competitive football since that horrific injury which saw him miss the 2019 Africa Cup of Nations in Egypt.

Amartey has been linked with a move out of Leicester City after failing to break into Brendan Rodgers side.

A great moment for @DanAmartey 🙌

Back with a goal! pic.twitter.com/WChI6dXSHk