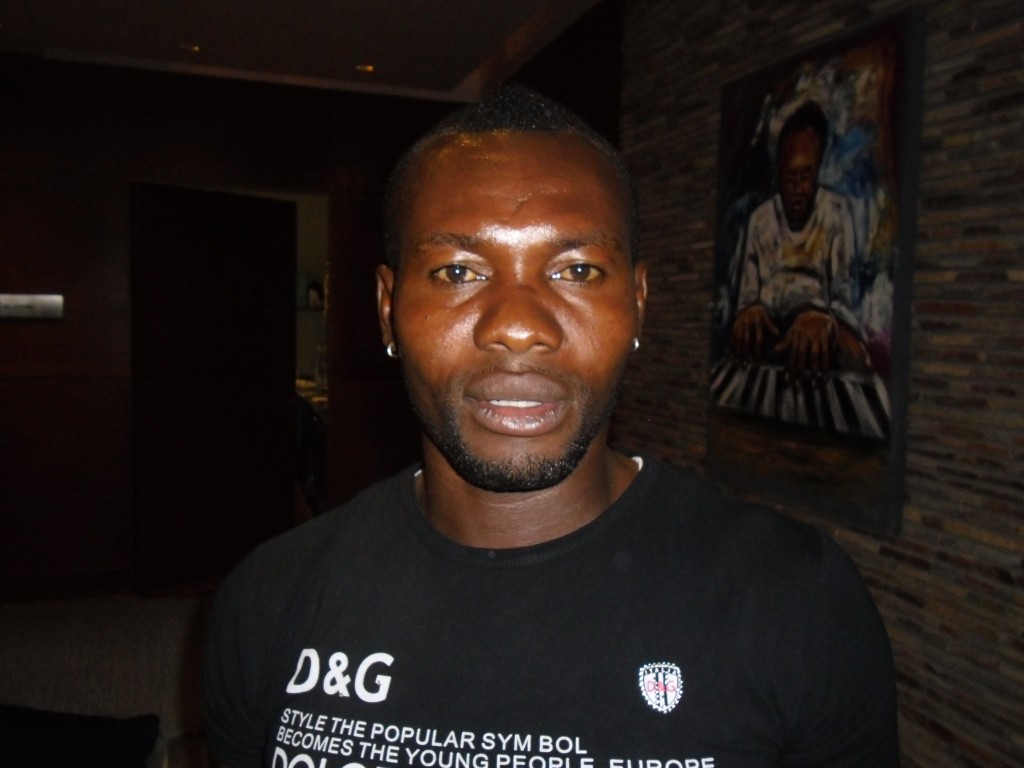 Dan Coleman unhappy with reports of age-cheating attributed to him

Former Hearts of Oak captain Daniel 'Agyenkwa' Coleman has opened up on how a former coach of the club cheated him of his $50,000 transfer fee from Saudi Arabian side Al Nasr.

According to the ex-rugged guardsman, lack of education on his part made Phobian's management squandered his $60,000 transfer fee from Hearts of Oak to a Saudi Arabian club.

“The new club I was moving was a $60,000 contract, to which I signed. However, then coach of Hearts of Oak [Bebeto Barretto] deceitfully took the money saying the money belongs to Hearts of Oak and I was paid $8,000 a month and I ignorantly agreed because I didn’t know how it was done. I later managed to get $10,000 from him." he revealed on SVTV Africa fame.

"I had to quit playing for the Saudi Arabian club because I felt cheated and wasn’t making enough money as a player."

Coleman deduced that he is working hard in educating himself and using his experience to be a football coach someday.

He joined the Rainbow club from the defunct Power FC in 2004, and went on to become a household name in the Ghana Premier League.

Coleman left Hearts of Oak to join Saudi Arabian side Al Nasr on a season-long loan in January 2005 before returning to the club after his loan spell.

He was part of the Ghanaian 2004 Olympic football team which exited in the first round, having finished in third place in group B. He played 2005 one game for the Ghana national football team.

Watch the full video below;