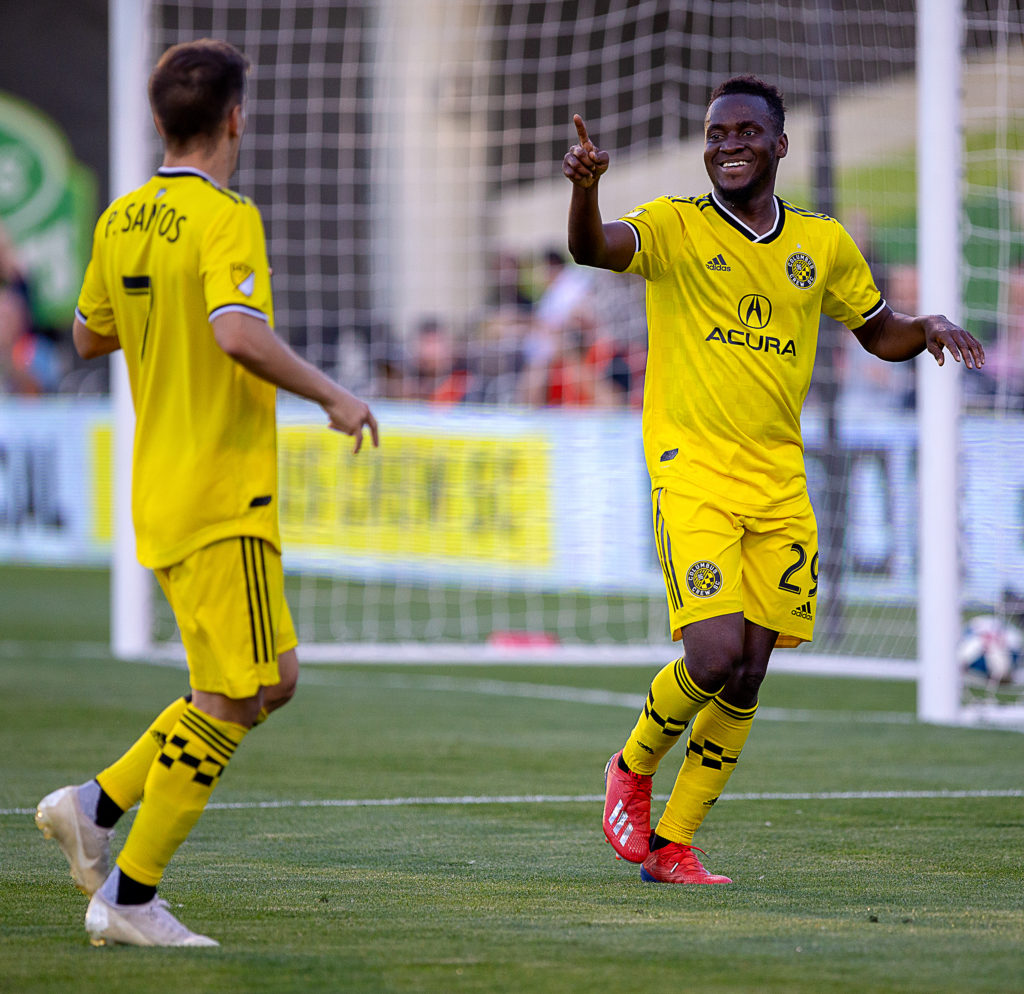 Ghana forward David Accam scored the winner for Columbus Crew as they pipped Montreal Impact 2-1 in the Major League Soccer on Saturday night.

Crew dominated the opening stages of the game and were rewarded an early advantage after Josh Williams’s shot beat goalkeeper Evan Bush in the 6th minute.

Zakaria Diallo pulled parity for Blues at the death of the first half.

But their joy was short-lived in the first minute of the second half after David Accam’s low curler beat Bush.