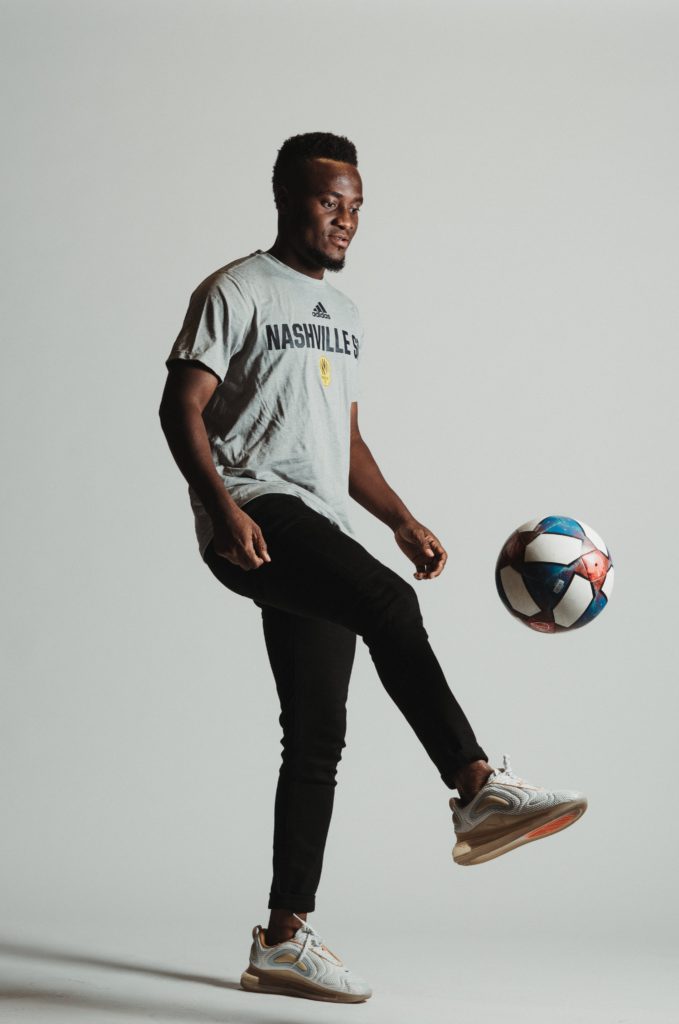 Ghana winger David Accam says he wants to leave a mark in the inaugural season of MLS newcomers Nashville SC.

The former Chicago Fire, Philadelphia Union and Columbus Crew winger shared his journey of becoming a professional footballer and his love for the city of Nashville.

"We need to leave a mark on the team. We need to do everything to set the tone for this club."@iamdavidaccam sounds off on being in Nashville and setting the standard in our first @MLS season.#BandTogetherNSC pic.twitter.com/ZXOG1ZzJux