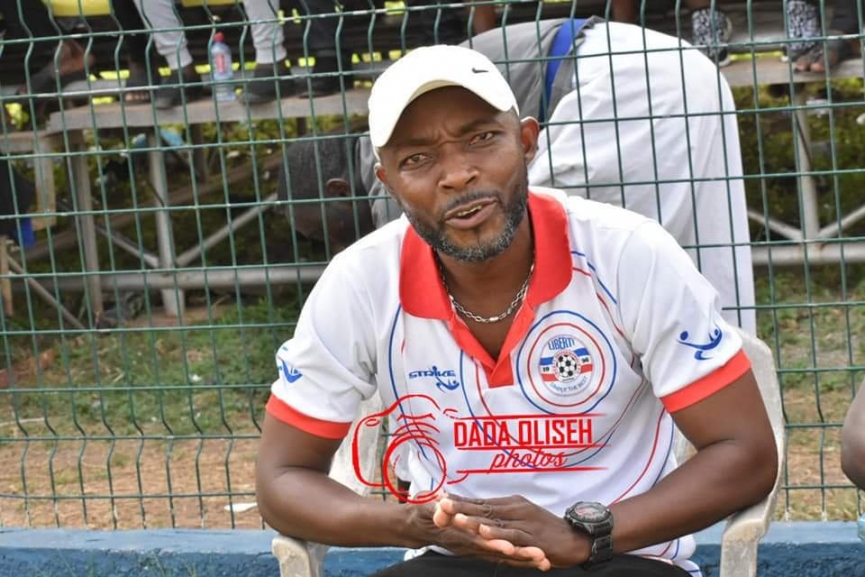 David Ocloo is still at post as Liberty Professionals head coach despite tendering in his resignation early this week.

The 35-year-old wrote to management thanking them for their support but was mum on reasons behind his stepping down.

Ahead of their trip to Sogakope on Friday, he said:  ''I think they were down when we played Hearts of Oak but after some pep talk, they are up again and going so I think going to WAFA, I'm expecting a good response and positive response.

''To be honest, I have never played against them but I have watched a couple of their matches so I have a good strategy or system to counter them tomorrow.''

PRE-MATCH: Ahead of our game against @WAFAcademySC on Friday, Head Coach David Ocloo says he is expecting a good response from his players. pic.twitter.com/pQCjsA9DYr