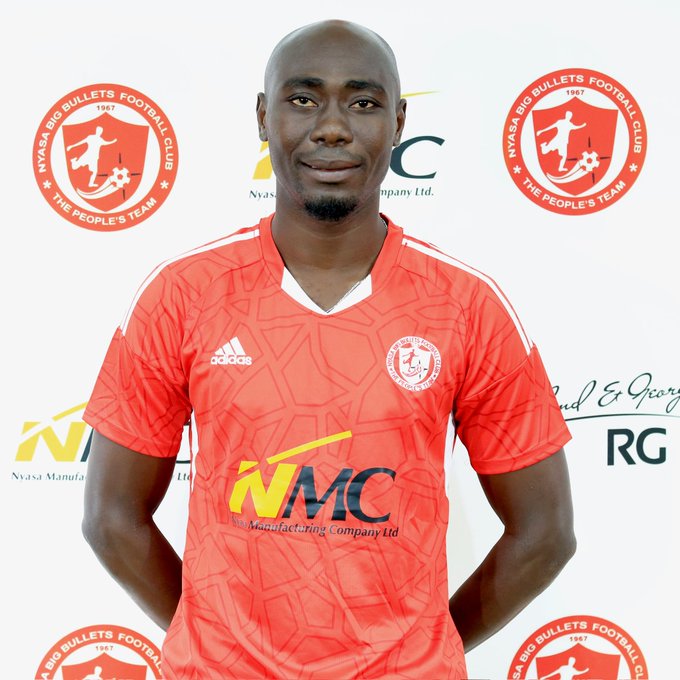 Badu, formerly of Hearts of Oak, will be with the People's Team until 2024.

He last played for Zimbabwean side Bulawayo Chiefs.

Badu is a centre-back.