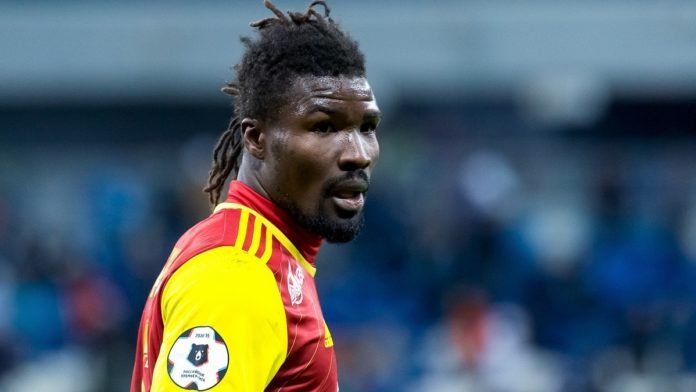 Ghana midfielder Kadiri Mohammed claims he has made the right choice after penning a four-year contract with Ukrainian giants FC Dynamo Kyiev.

Mohammed was on loan at Arsenal Tula from Austrian side Austria Vienna and had a stellar campaign playing in Russia for the first time.

''In football, it's graduation. From Austria to Russia is the first step and I wanted to step up again and that's what influenced to make this step- this is the best step for me,''

He made 27 appearances in all competitions, scoring two goals and assisting two.

According to Arsenal Tula fans, Mohammed was their best player of the 2018/2019 season after helping them secure a Europa League qualification.