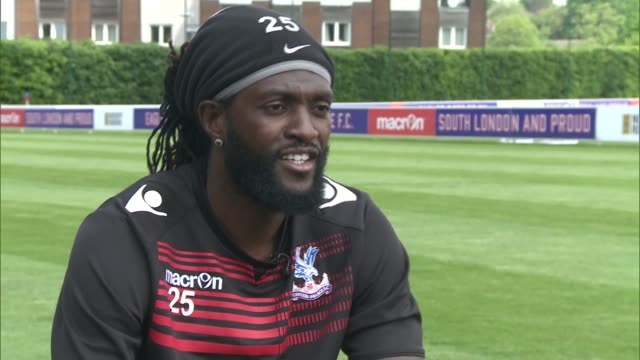 Togo legend Emmanuel Adebayor has revealed Thomas Partey, whom he has a special relationship with, contacted him before deciding to join Arsenal.

The former Arsenal and Real Madrid star said Partey sought his advice a year ago after the Black Stars deputy captain had been contacted by the Premier League big boys.

Adebayor revealed that Partey told him Chelsea, Manchester United and Arsenal were all interested in acquiring his services.

The legendary striker said he advised Partey to join Arsenal they are a family and provides the best environment for player development.

Partey signed for the Gunners after they triggered the 50 million euros buyout clause placed on him on by Atletico Madrid.

Adebayor added Partey was on track to become the best player in Africa if he remains focused on his football career.

The 36-year-old is currently without a club and is open to joining Asante Kot0ko.