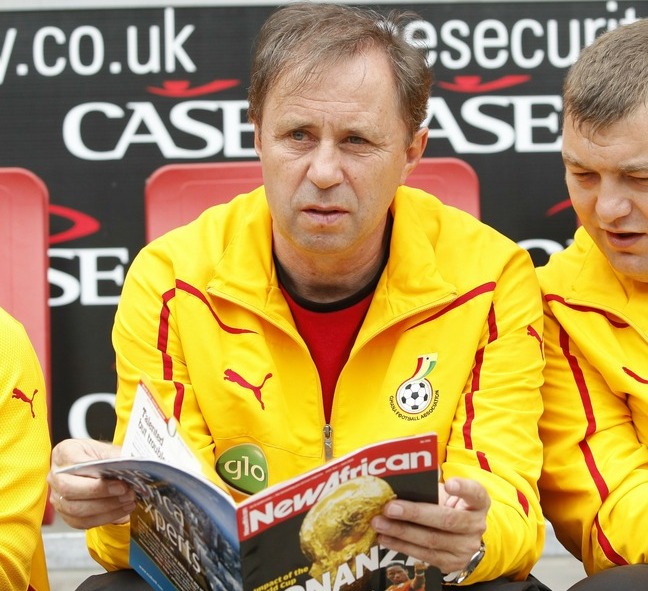 Ex-Black Stars coach Milovan Rajevac is urging all Ghanaians to comply with all preventive measures by government in order to stop the coronavirus spread.

Rajevac, affectionately called Milo, has a strong bond with Ghanaians after enjoying a successful two-year spell.

In early 2019, he led the local Black Stars to the final of the maiden edition of the CHAN tournament in Ivory Coast.

This was followed by a painful 1-0 defeat to Egypt in the final of the 2010 Africa of Nations in Egypt.

Rajevac was credited for his tactical nous which led to the Black Stars reaching the quarter-final of the 2010 FIFA World Cup in South Africa.