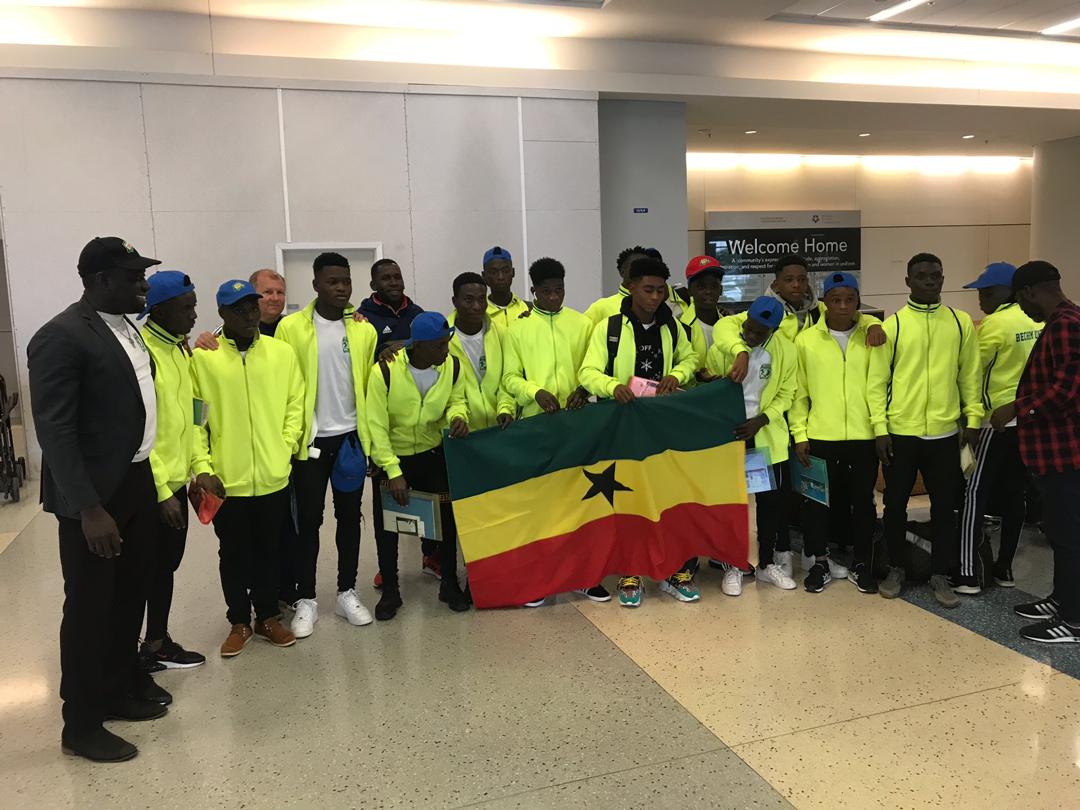 FC Dallas striker Francis Atuahene visited Bechem United's U17 team ahead of their campaign in the Dr Pepper Cup.

The former Right to Dream Academy player motivate his countrymen to give off their best in the tournament which started on Saturday.

Atuahene is undergoing rehab after suffering an injury in pre-season before the start of the MLS season.

The Dr Pepper Dallas Cup is the oldest and most prestigious international youth soccer tournament in the United States.

It's Tournament Week in North Texas!

Watch as @AtuaheneFrancis greets the @BechemUnitedFC U-17 team from his native country of Ghana, who are competing in @dallascup. pic.twitter.com/JUalNZrh1P