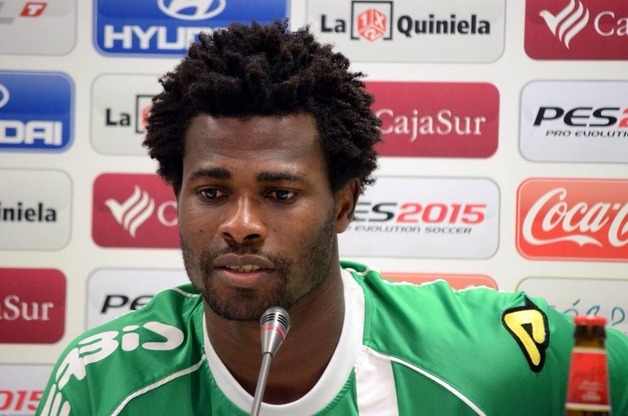 Former New Edubiase skipper Asiedu Attobrah has called on Ghanaians to forgive Razak Brimah for his unguided comments towards his critics which went viral on Monday.

The Ghana shot stopper in a video directed harsh insults towards his critics with the ‘F’ word dominating which has been hugely condemned by all.

But the former Ghana U20 winger pleads with Ghanaians to forgive the roly-poly goalkeeper for his uncouth behavior.

In a video posted on social media, Asiedu Attobrah condemned the conduct of the Ghana goalie but called for pardon from Ghanaians.

“What our brother Razak said is highly condemnable but I plead with Ghanaians to forgive him. He might have been frustrated by certain comments but there was no way that he should have made those comments. Please let’s forgive him,” Asiedu said in the video.