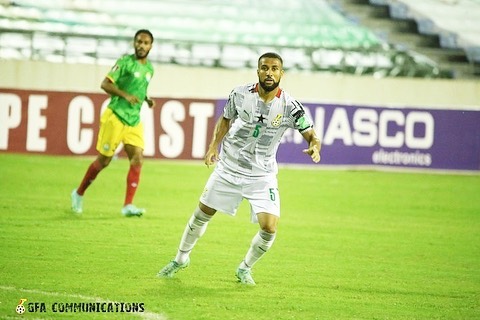 Ghana new striker Daniel-Kofi Kyereh is on cloud nine after playing his first match for the Black Stars.

Kyereh's dream was realised on Friday when he came on as a substitute for the Black Stars in their 1-0 win over Ethiopia. The match was Kyereh's first for his native country.

Born in Accra, Kyereh moved to Germany at a very young age and still lives in the European country where he currently plays for second-tier side St Pauli.

Even though he grew up in Germany, Kyereh’s dream was to play for Ghana and worked towards achieving it.

When he was young, Kyereh granted an interview to a German newspaper in which he made clear of his intentions to snub Germany for Ghana. 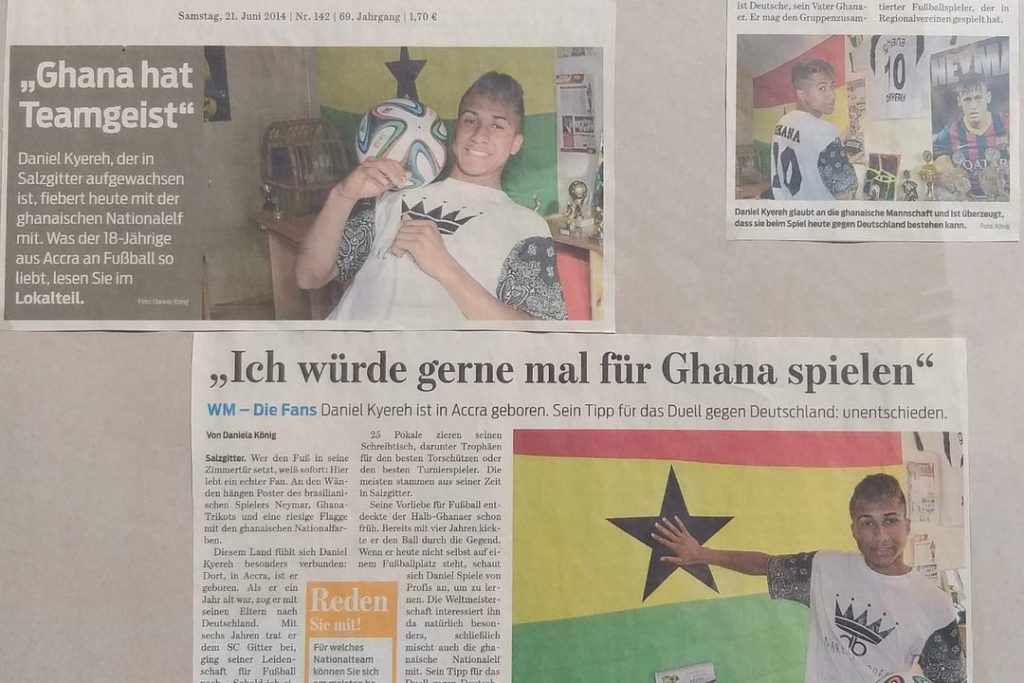 Kyereh was handed his debut call-up due to injuries to some key players and when he started training, he impressed head coach Charles Akonnor who decided to play him against Ethiopia.

Unfortunately for Kyereh, he was forced out of South Africa clash due to Covid restrictions. And upon his return to Germany, he has made a video celebrating his first appearance for Ghana.

In the video, Kyereh played the Ghana Premier League song and opened a box full of Black Stars jerseys. Above all, he showed off his dance moves.

Many Ghanaians are thrilled by the video and hope Kyereh becomes a mainstay in the team.

See the video below: