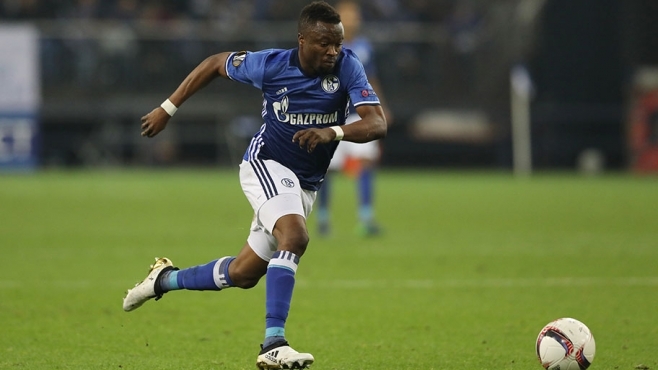 Ghana Africa Cup of Nations revelation Bernard Tekpetey has been working his socks off in training for his German Bundesliga side Schalke 04.

The teenager wants to build on his promising displays at the just ended African championship in Gabon.

Tekpetey managed the two appearances for the clubs- all in the Europa League.

He could be handed game time on Thursday in the Royal Blues' against PAOK.

The Royal Blues are out for training - an important couple of days lie ahead! 💪⚽️ #UEL #s04 pic.twitter.com/P9Fk3oaxzE