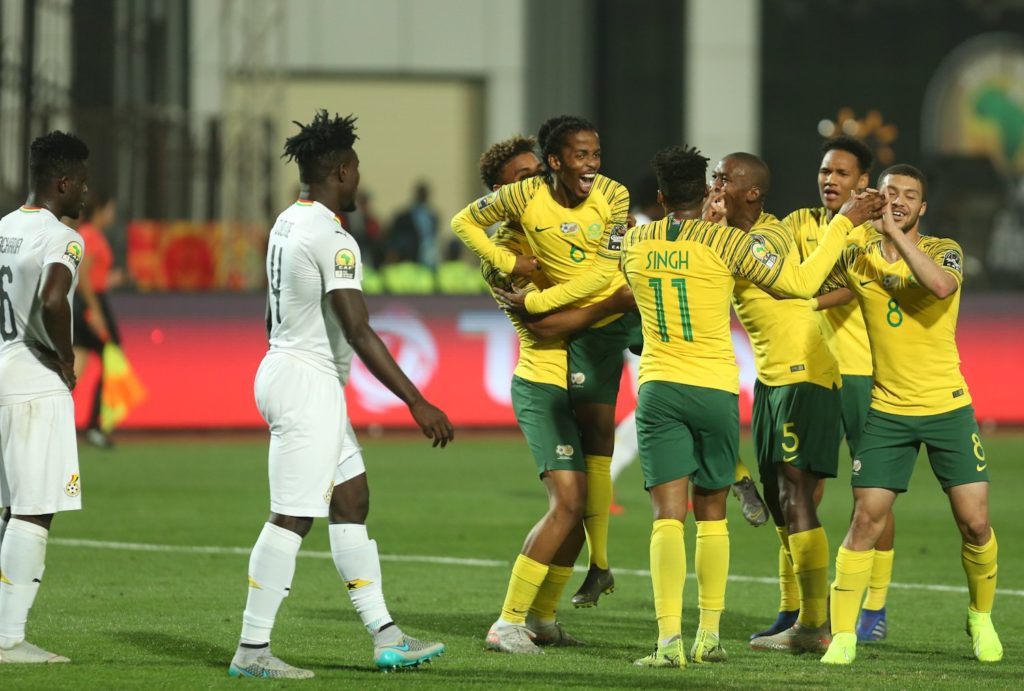 The Black Meteors have failed to qualify for the Olympics Games in Tokyo next year after a penalty shoot out defeat to South Africa at the CAF U-23 Cup of Nations.

Ghana twice came from behind to level the scores in regulation time, after Evans Mensah and Samuel Obeng had leveled goals from Habib Mohammed (own goal) and Kamohelo Abel.