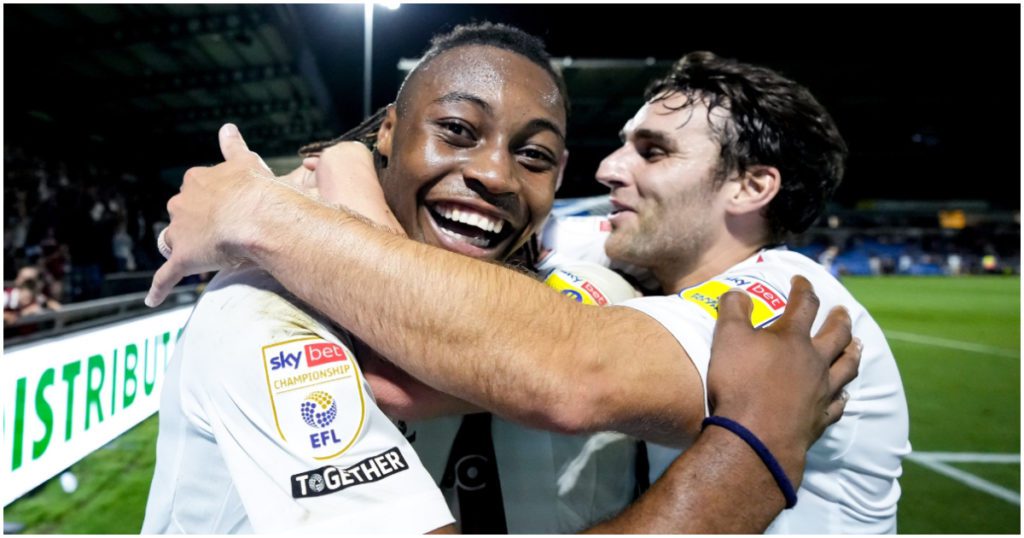 Semenyo rounded off the victory for Bristol as they recorded a 3-1 victory to progress in the cup competition.

The 22-year-old was introduced in the second half to make his first appearance of the season after recovering from an injury which has kept him out for over a month.

Semenyo picked up the injury during his debut for the Black Stars in June when they faced Madagascar in the 2023 Africa Cup of Nations qualifiers in Cape Coast.

Bristol got their noses in front in the fixture as early as the 7th minute through debutant and teenager Dylan Kadji.

Wycombe drew level just five minutes into the second half with a goal from Iraqi forward Ali Al-Hamadi but the visitors restored their lead in the 77th minute.

Semenyo was brought on in the 70th minute when he replaced Scottish forward Chris Martin and got his name of the scoresheet in stoppage time having connected a pass from Tommy Conway.

The Ghana new boy has been linked with a move to the Premiership with Everton, Crystal Palace and AFC Bournemouth among his suitors.