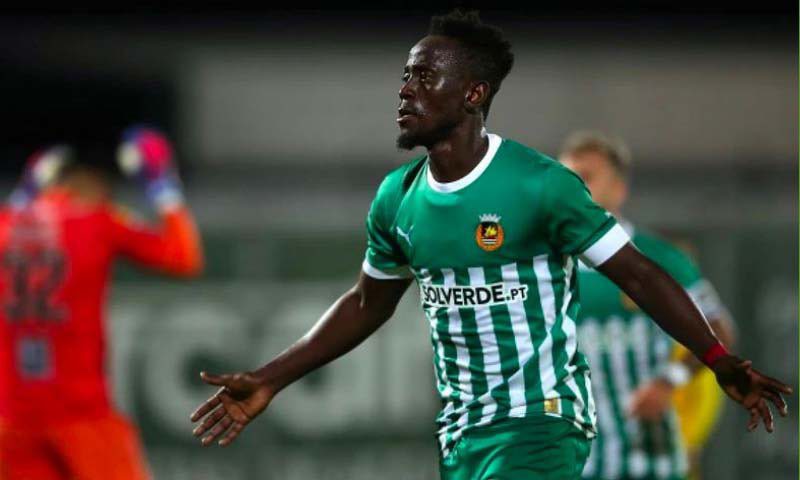 Forward Emmanuel Boateng has scored in back-to-back home games as Rio Ave returned to winning ways with victory over Boavista in the Portuguese Primeira Liga.

The 26-year-old's second half strike was enough for Rio Ave pipped Boavista at Estadio dos Arcos.

The former Levante striker has now scored four goals in eight matches since returning to Portugal after a difficult spell in China.

The former Moreirense man failed to make Ghana's 55-man squad for the upcoming World Cup in Qatar despite his recent run of form.

He last played for the Black Stars in the Africa Cup of Nations qualifier against South Africa in March 2021.