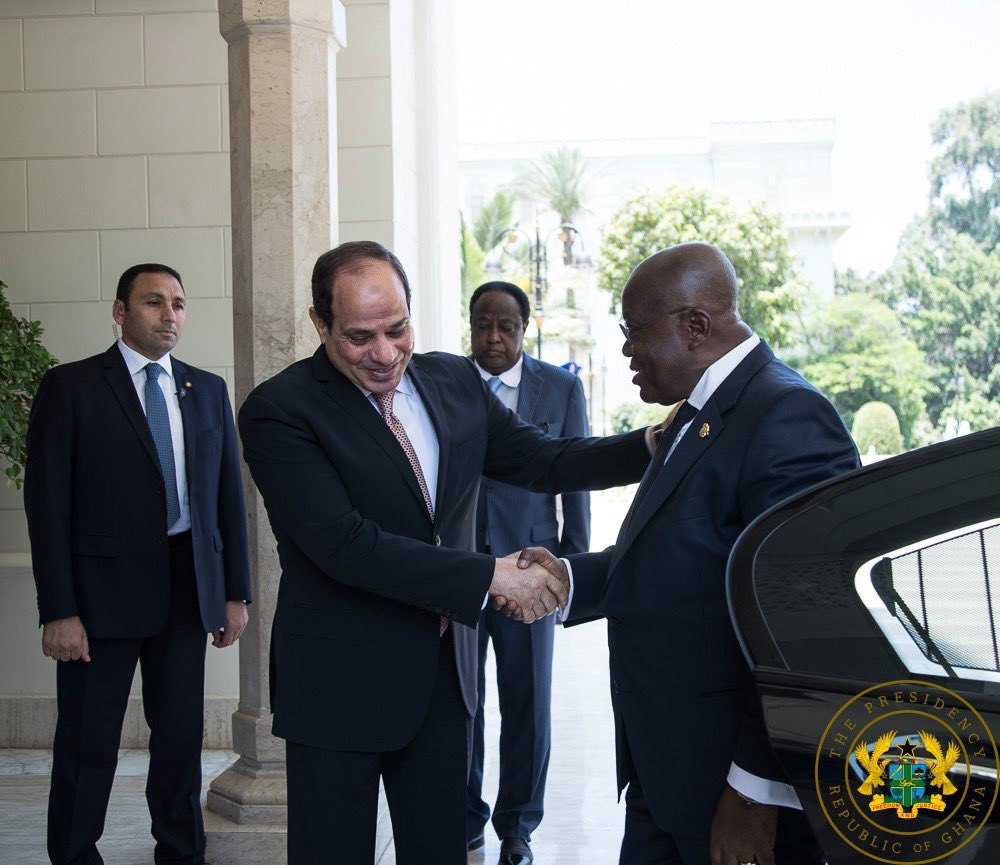 Ghana president Nana Addo Dankwa Akufo-Addo has arrived at the Ismailia Stadium to watch the Black Stars play their first match at the 2019 Africa Cup of Nations.

The four-time African champions face Benin in their opener in Group F.

Nana Akufo-Addo is honouring a promise he made to the team when they visited him at the Presidency before their departure to Dubai for the pre-tournament camping.

President @NAkufoAddo has arrived at the Ismailia stadium ahead of tonight's game.

He will, hopefully, see the #BlackStars win!