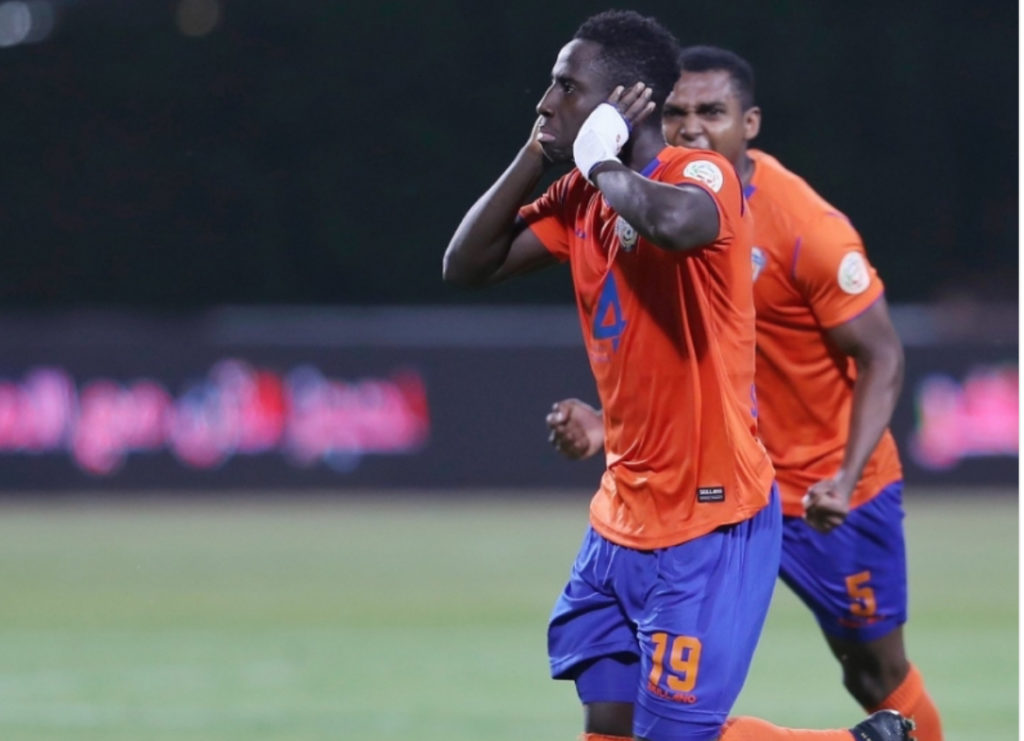 Ghana winger Samuel Owusu netted a superb strike for Al Fayha in their 4-1 victory over Al Ittihad in the Saudi Arabian top-flight league on Thursday.

Al Fayha went into the clash against the Yellow and Black lads with the aim of quickly bouncing back from their shock 2-1 defeat at Damac over the weekend.

The Orange outfit’s ambition of claiming three points from the game was given an early boost when Chilean forward Ronnie Fernandez buried a 3rd minute penalty.

But Al Ittihad found the equalizer in the 24th minute through Brazilian attacker Romarinho to ensure both teams go into recess with a 1-1 apiece.

However, Al Fayha fans at the King Salman Sport City Stadium soon found their voices again after Samuel Owusu drilled in a sleek strike in the 49th minute.

Al Fayha clinched the maximum three points after Fernandez scored a double in the closing embers of the encounter to seal a 4-1 resounding victory.

Owusu enjoyed the entire duration of the match.

He has scored three goals in 12 games for the club since joining in the off-season from Serbian side FK Cukaricki.