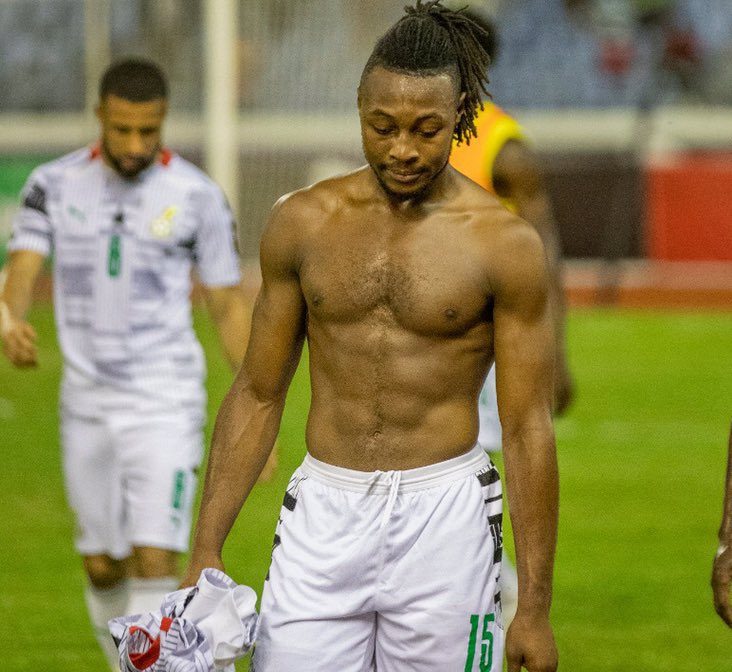 Ghana will face the South American team in a pre-World Cup friendly in Le Havre, France

The Samba Boys enter the game unbeaten in 13 games, having scored 30 goals in that time.

The Brazil friendly is one of two matches for Ghana with the second set to be played on September 27 against Nicaragua.