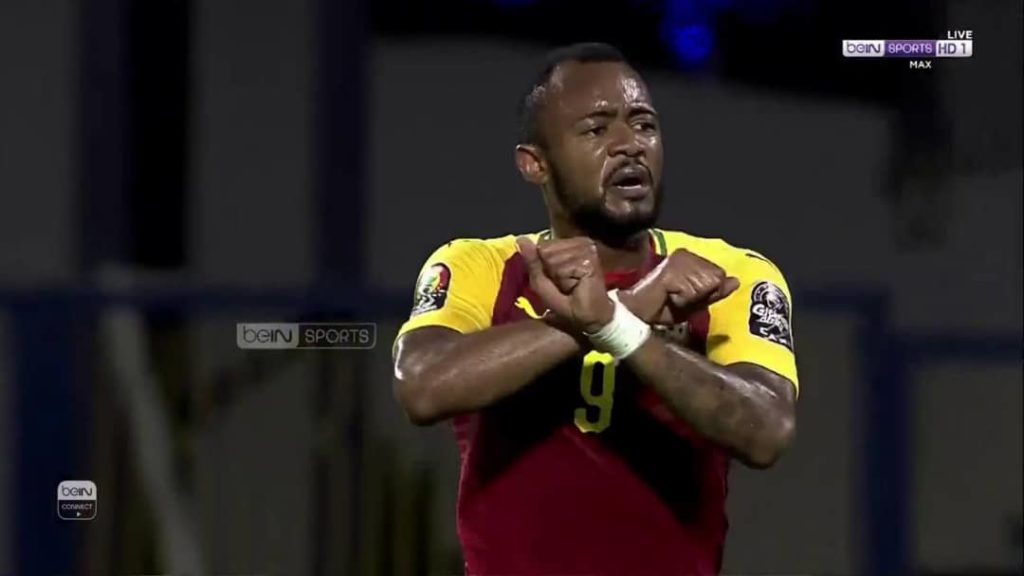 Ghana striker Jordan Ayew is certain the Black Stars will bounce back after they were surprisingly held to a 2-2 draw by Benin in their opening 2019 Africa Cup of Nations match on Tuesday.

Andre and Jordan Ayew were both on target as 10-man Ghana were forced to settle for a draw against Benin at the Africa Cup of Nations.

Jordan says the sending off of John Boye had an effect on the but was full of praise for the fighting spirit of his team-mates after the red card.

See the video of the interview below: