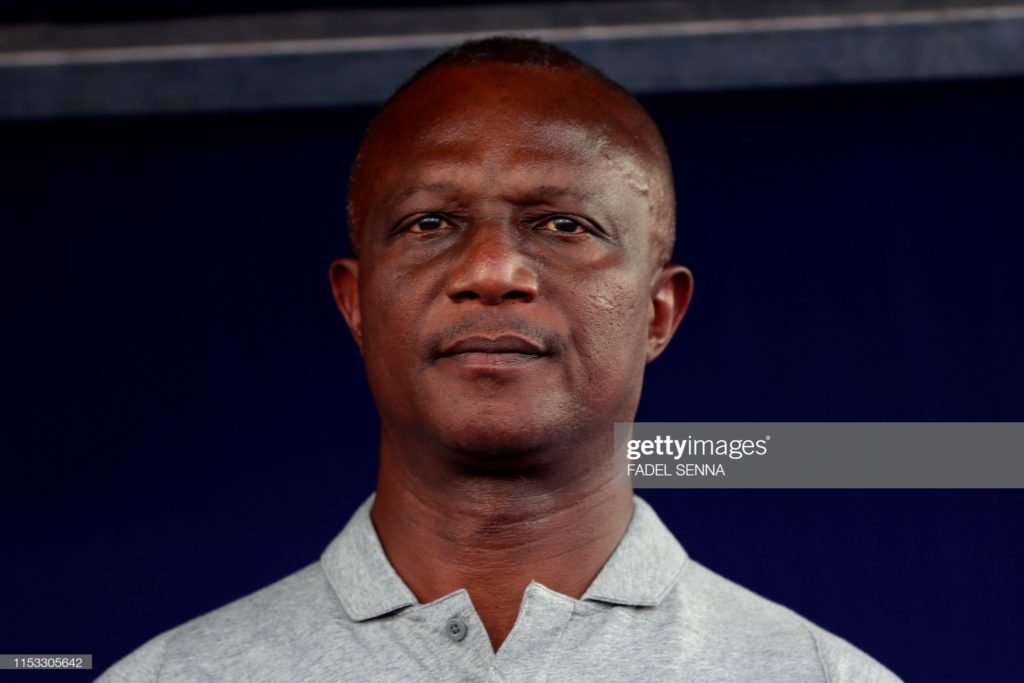 Black Stars head coach Kwesi Appiah has been attacked by a supporter, who is not pleased with the work done so far by the trainer.

In a viral video, the elderly man labels Kwesi Appiah as “menopause coach”.

"Kwesi Appiah is a Ghanaian. He is working but all the work he is doing is menopause," he said.

"He[Kwesi Appiah] did well in his first stint but now it's not good."

Kwesi Appiah has become unpopular in the West African country after overseeing the Black Stars worst Africa Cup of Nations appearance in 13 years in Egypt.

The team suffered a round of 16 exit at the hands of Tunisia after losing on penalties. It was the first time since 2008 that Ghana had failed to reach the last four of the competition.

Many are of the view that Kwesi Appiah should be sacked before his current contract runs out in December.

The Normalisation Committee in charge of the day-to-day affairs of Ghana football are yet to comment on the future of Kwesi Appiah.

However, it is believed that Appiah's contract would be extended.

Kwesi Appiah is in his second stint as Black Stars manager following his reappointment in 2017.

His first appointment ended on the back of Ghana's disappointing showing at the 2014 World Cup in Bazil.