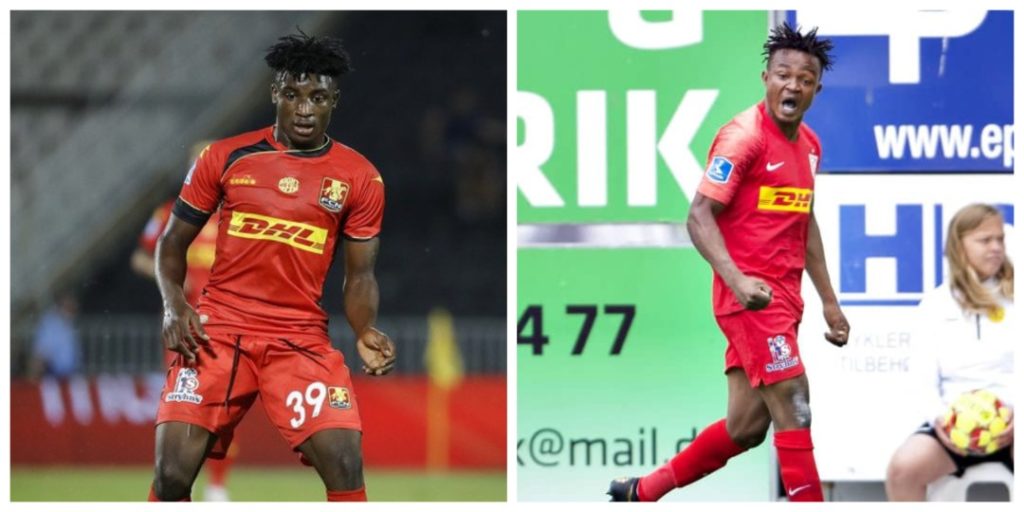 There was never any doubt about who dominated the game on the cool November evening in Farum with Black Stars newboy Kudus and his compatriot Atanga both demonstrating their talents.

The FCN teams, which also included other Ghanaians Clinton Antwi, Ibrahim Sadiq and Abdul Mumin were strong with the ball and the guests seemed to be without any ambition.

The stone-safe 3-0 win means Nordsjaelland climbs to the same number of points as Randers but will take the sixth position because they have a better goal difference than their opponents.

The result is why FCN crawls past Randers in the table and is now in sixth place before the rest of the 17th round matches are played on Sunday and Monday.

Fresh from his performance with the Ghana national team the Black Stars, Kudus put his side in the lead with a fine finish before Mikkel Damsgaard got plenty of time and space on the edge of the field and turned the ball to the corner to make it 2-0.

A mistake by the home side's central defense after allowed substitute  Isaac Atanga to score to make it 3-0 to seal the important victory.