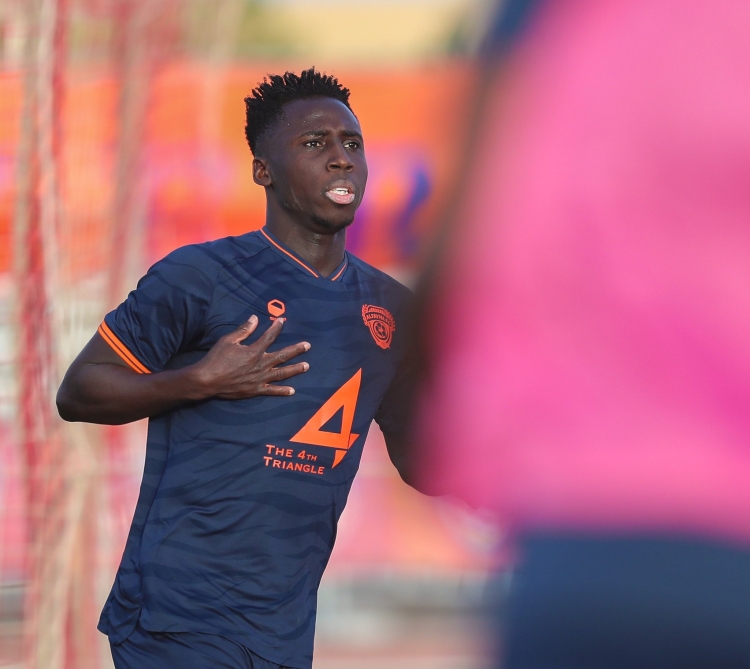 Ghanaian winger Samuel Owusu scored a superb goal for his side Al Fayha in their 4-0 win over Arar FC in the Saudi Arabia second-tier on Tuesday.

Tunde Adeniji opened the scoring for Al Fayha  in the 38th minute of the first half.

Samuel Owusu scored with a superb finish in the 62nd minute after a solo run.

Nigerian international Tunde Adeniji completed his day with a second goal to end the game in a 4-0 big win for Al Fayha FC.

The 25-year old scored played the full throttle for Al-Fayha in that heavy win.

Owusu has scored five goals and provided six assists in his 12 game outings for Al Fayha FC this season so far.