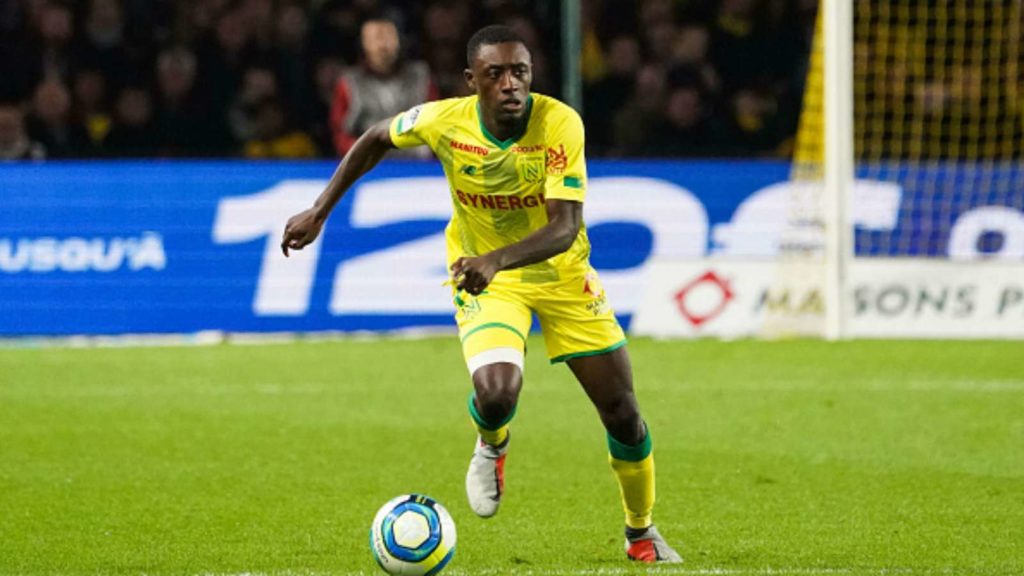 Substitute Dennis Appiah inadvertently put the ball in his own net as Nantes were beaten 3-1 by PSG in French Ligue 1 on Saturday.

The French-born Ghanaian gave PSG the lead for the second time in the game that also witnessed Lionel Messi's first league goal since moving to Parisians in the summer.

It looked set to be a routine affair after PSG dominated the first half, buoyed by Mbappe's second-minute opener.

The second half saw PSG goalkeeper Navas sent off and Nantes took advantage by drawing level through forward Muani.

But Appiah's interception of a Messi pass looped over goalkeeper Lafont from 20 yards before the former Barcelona playmaker sealed victory.

Appiah was introduced in the 42nd minute for his 11th league appearance of the season.