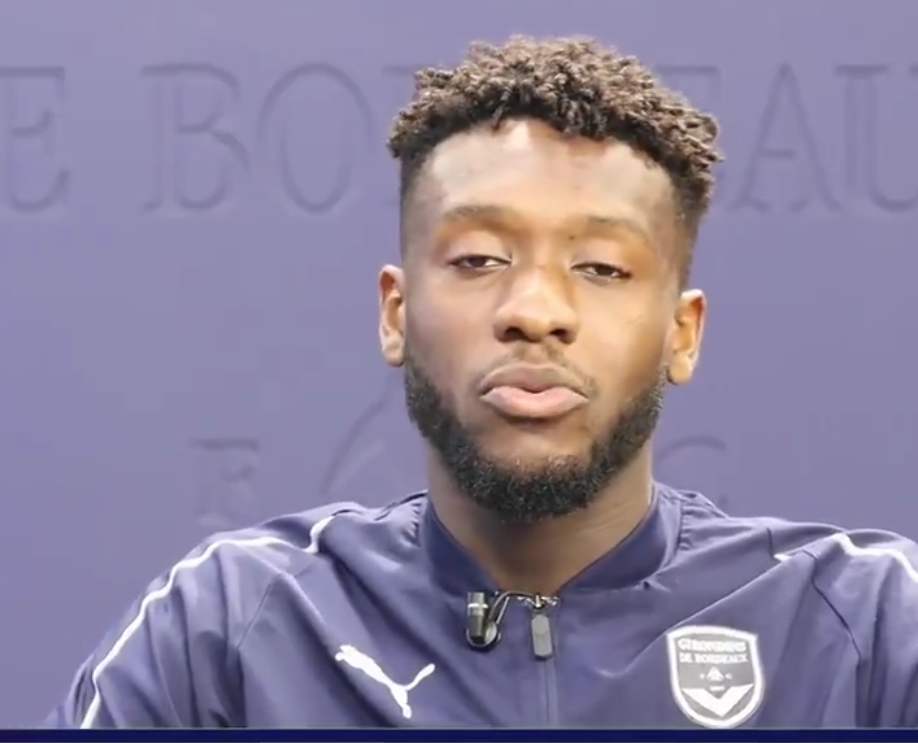 Ghanaian defender Enock Kwateng has incurred the wrath of Bordeaux fans after being spotted in a nightclub on the same day the club were relegated.

While Bordeaux fans were grieving the club's relegation from the French Ligue 1, Kwateng and striker M'Baye Niang were captured partying.

Bordeaux's relegation was confirmed last Saturday when they failed to beat Lorient at home. They drew 0-0, with Black Stars left-back Gideon Mensah sent off.

Kwateng played the entire game, giving him 28 appearances and one goal this season.

Meanwhile, Niang, who has seven goals this season, was left out of the squad for Saturday's match.

Fans have criticized them, with some calling for their dismissal from the club. Both Kwateng and Niang have contracts that expire in 2023.