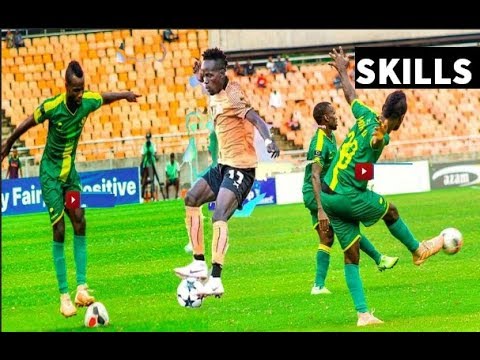 Ghanaian forward Bernard Morrison has caused a stir on social media after a video of him showboating during a match surfaced.

The 26-year-old produced the showboat during Young Africans' Federation Cup match against Tanzania Prison. He scored in the 2-0 win.

Morrison has since become a household name and firm fan favourite across the East African nation after flexing the skills.

He joined Young Africans this year as a free agent.