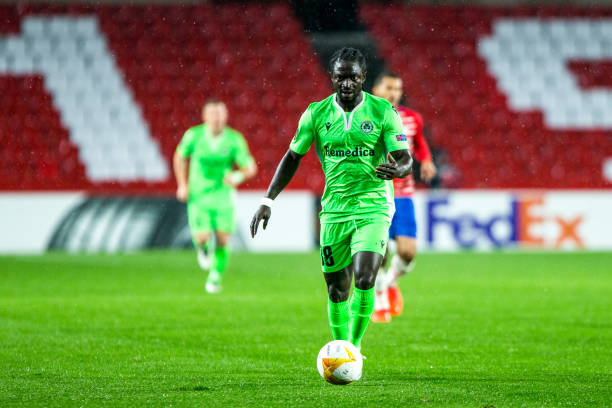 Red-hot Ghanaian forward Ernest Asante was on target again as Omonia Nicosia defeated AEL in the Cypriot League on Saturday.

The 33-year-old climbed off the bench to inspire the Greens to a thrilling 3-2 victory at the GSP stadium.

Asante needed only a minute to register his name on the scoresheet after replacing Andronikos Kakoulis in the 67th minute before scoring a scorpion kick goal 60 seconds later.

The former FC Nordsjaelland star also started the build up to Omonia Nicosia's 88th minute winner, which was finished by Marko Scepovic.

The visitors started the game in the best way after Amadej Marosa scored in the 7th minute before Omonia levelled in the 49th minute through Fotis Papoulis.

The trickery forward was adjudged Man of the Match at the end of the game.

Asante is Omonia Nicosia's player for the month of April.

Watch highlights of his display below: