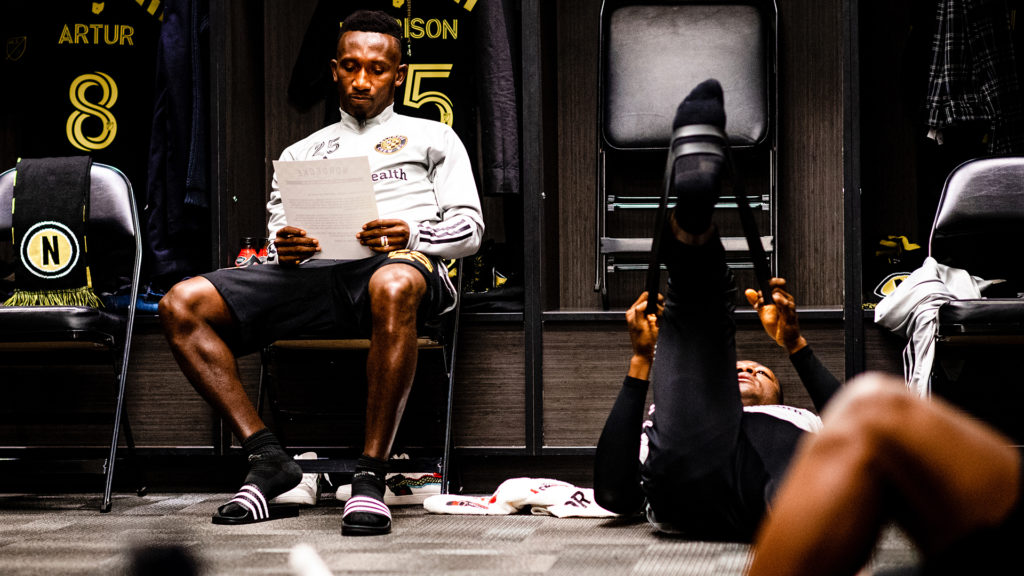 The right back controlled a diagonal pass and surged forward before picking out new signing Lucas Zelarayan and the Argentinian attacking midfielder fired into the top corner.

Afful is playing his sixth season for the Black and Gold.

The Crews enjoyed numerical advantage at MAPFRE Stadium after New York City FC center back Maxime Chanot was shown a red card for clipping the heel of Zelarayan in the third minute.

Referee Ramy Touchan deemed it a denial of an obvious goal-scoring opportunity and NYCFC saw themselves down to 10 men for the next 87 minutes.

It was the third-fastest red card from the start of an MLS game.